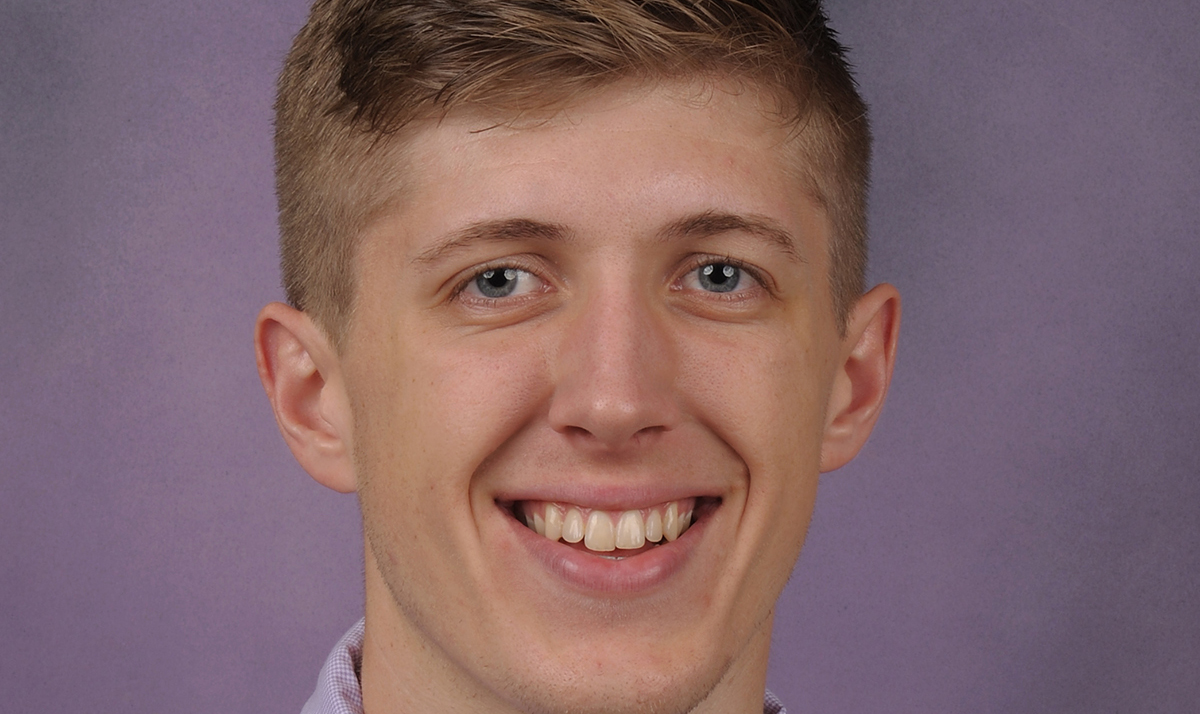 The trio will be recognized during the Southland Honors Ceremony May 19 at the Frisco (Texas) Westin Stonebriar Hotel, capping the annual Southland Spring Meetings. The McDonald Scholarship is presented annually to the league’s top graduating male and female letterwinners who have the highest cumulative grade point average among their peers. The $2,500 scholarship must be applied to graduate study.

Guest, a former Mr. Airline High School, graduated with a 3.89 GPA from the Louisiana Scholars’ College at NSU in liberal arts with a concentration in philosophy, politics and the law. Guest has been accepted into law schools and received scholarship offers at LSU, Tulane and SMU.

Also receiving McDonald scholarships will be two women’s student-athletes: Megan Schwartz, a defensive specialist for Lamar volleyball, and Devyan Weymouth, a guard for Houston Baptist basketball. Both have 4.0 GPAs.

Guest earned his first varsity letter last season for the Demons, helping them finish 19-13 overall with the fourth national postseason tournament appearance in school history, a CollegeInsider.com Tournament berth. NSU led the nation in scoring with an 84.0 average and finished 13-5 in the Southland standings.

He played in 11 games in 2014-15 after two seasons of junior varsity competition. He was on the NSU Homecoming Honor Court, elected by students, in 2013 and 2014, and also served as a Student Government Association senator.

His thesis topic was “An Analysis of Intervention in Kosovo and Libya through the Realism and Liberalism.”

Guest was instrumental in establishing the NSU chapter of Phi Alpha Delta, the pre-law professional fraternity. He won the Mock Trial Competition as a plantiff’s attorney in 2014, and became president of the organization.

A member of Alpha Lambda Delta Honor Society since 2012, Guest is also in the Phi Kappa Phi Honor Society and the Phi Beta Delta international studies honor society. In summer 2013, he served an internship in the Washington office of Louisiana Sen. David Vitter, working for the press, legislative and administrative staffs.

“The Scholars’ College offers a comprehensive, interdisciplinary and individualized honors curriculum, designed to create independent thinkers who know how to gather, evaluate, analyze and synthesize information from scholarly sources and share their conclusions. Paxson has clearly mastered these skills …. “ wrote Dr. Margaret Cochran, professor of ecology and mathematics, in a recommendation letter.

The Scholars College created a degree concentration, Philosophy, Politics and the Law, directly influenced by Guest, said Dr. T. Davina McClain, director of the college from 2006-13 and now an associate professor of classics and the T.H. Roberts Endowed Professor of Speech and Debate.

“Before Paxson arrived, the faculty had some idea that they wanted to create a concentration that would provide a stronger preparation for students going into law school or public service. With Paxson clearly wanting just such a plan, the faculty … put the degree plan on paper and brought it to the college for discussion and approval,” she wrote.

Keynote speaker at the 2015 sports banquet for the Louisiana School for Math, Science and the Arts, Guest has been active in community service as an NSU student-athlete. Among his endeavors: working at a local food pantry, making local school appearances, helping operate events including a fundraiser for the NSU Elementary Lab School, and assisting with the local Health and Fitness Expo.

“I have had the distinct pleasure to coach and mentor him …. Paxson has been an integral part of our basketball program as a player, student and perhaps most importantly as an ambassador for the team, because he has represented us in a first-class manner in everything he does,” said Lewit. “I have watched him excel in every role in which our program has needed him including, practice, games, academics, community service, and leadership. Paxson possesses an engaging personality that others gravitate toward. He puts the team first and is the quintessential leader although is he not the best player.”

The award was established in 1996 in memory of Dr. F.L. McDonald, a former president of Lamar University and 1999 Southland Hall of Honor inductee. McDonald served as Lamar’s president in 1963 when the Southland Conference was established and is considered one of the league’s founding fathers.