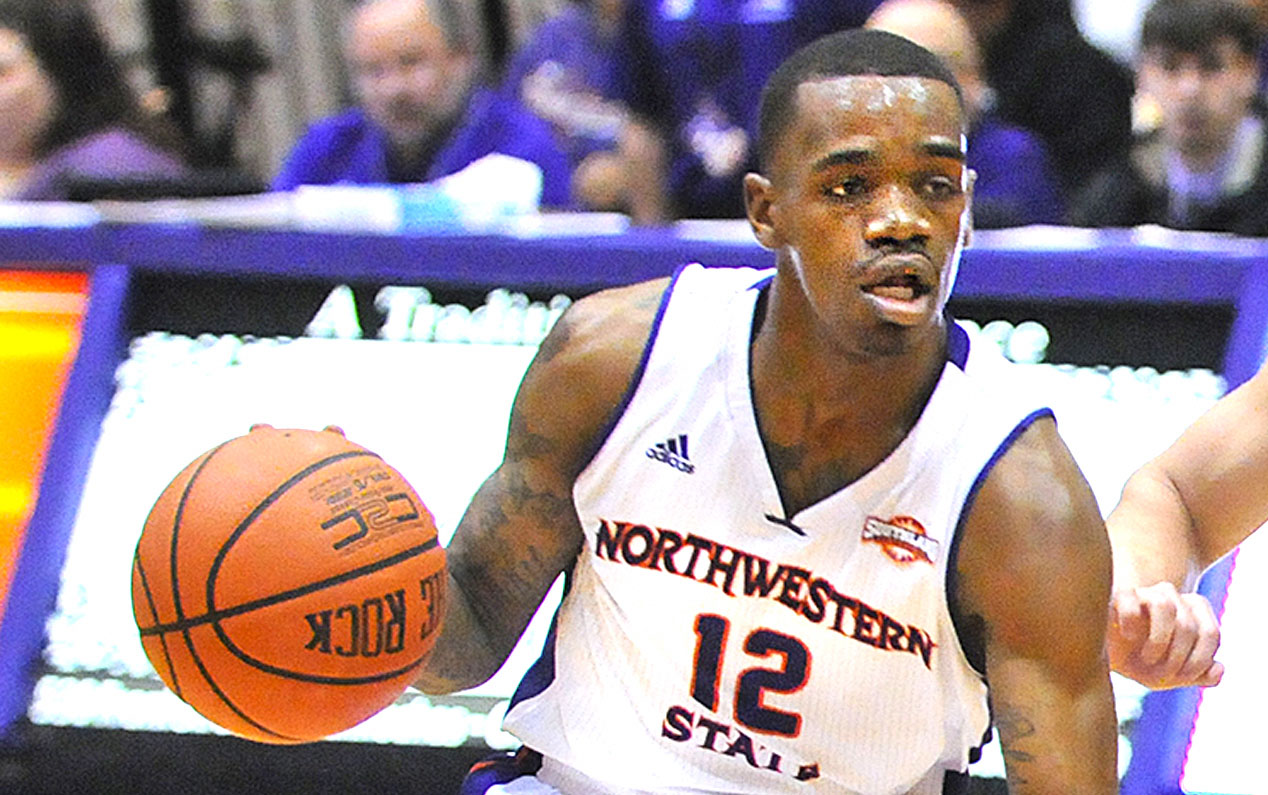 NATCHITOCHES – A chance to notch a 20-win season for the 12th time in school history, while hosting a national postseason tournament game Thursday night, is one of the incentives for the NCAA’s highest-scoring team as Northwestern State faces the University of Tennessee at Martin in a 6:30 p.m. CollegeInsider.com Tournament first-round game at Prather Coliseum.

The Demons (19-12) and Skyhawks (18-12) square off for the second time ever with the winner advancing to a CIT second-round game against an opponent at a site to be determined later Thursday night. The NSU-UT Martin matchup is the last of 16 first-round CIT contests this week.

“It is a great opportunity to bring in a quality non-conference opponent. It’s a chance to get to No. 20, and it’s a chance to make a step toward winning a national tournament,” said 16th-year Demons coach Mike McConathy. “It’s not the ultimate goal, the NCAA Tournament, but it’s very good mid-major teams around the country and one will be a champion. We’d like to be that team.”

The matchup is the first national tournament game in Prather Coliseum since NSU joined NCAA Division I in 1976. It’s also appealing because it comes after state high school basketball playoffs are finished, said McConathy.

“That’s exciting for us. So many times this season, because of the new Southland Conference schedule, we had games conflicting with high schools around the area, and that was frustrating for us and for basketball fans who often had to choose which game to attend. Now, this is the only game around,” he said. “We hope people will come see two good teams play a postseason game in Prather Coliseum.

The Demons lead the country with an 84.1 scoring average, half provided by two of the country’s top point producers. Zeek Woodley’s 22.6 average is second nationally while Jalan West is 19th at 19.6 per game.

UT Martin has a balanced lineup topped by point guard Deville Smith, a UNLV transfer averaging 13.8 points, 4.4 assists, 4.2 rebounds per game, and shooting guard Alex Anderson, who is scoring 16.0 per game over the last nine games.

“They have a very impressive team that nearly beat (nationally-ranked Ohio Valley Conference champion) Murray State twice and played well against some other quality programs,” said McConathy. “They’re very well coached, they have some explosive, talented players, and we’re going to need to continue playing at a high level. We’ve made a nice run at the end of the year.”

The Demons, who have won 11 of their last 14 games with NCAA Tournament entry Stephen F. Austin the only team to defeat them in that stretch, will play their second game without sophomore forward Tra’von Joseph, who had knee surgery Tuesday. Senior center Marvin Frazier is back from an ankle injury that sidelined him for more than five weeks.

“Marvin didn’t get to play on his Senior Day at home, so we’re looking at this game as his opportunity to perform in Prather Coliseum perhaps for the last time,” said McConathy. “Getting him back last week helped us handle losing Tra’von a little better. We have to get some other guys to step up and fill that role, and we have guys who can help. Tra’von was very productive and very versatile for us.”

Ticket prices are $25 for VIP seating, $15 for upper level reserved seats, $15 for UT Martin fan section seating and $10 for general admission seats in 3,400-seat Prather Coliseum. NSU students are free with presentation of a current NSU ID. Coaches cards are not redeemable for complimentary tickets for postseason games.

NSU’s ticket office can be reached at 318-357-4268 from 9 a.m.-5 p.m. daily through Thursday. All sales can be accomplished online through the NSUTickets.com website.
Fans are encouraged to purchase in advance to reduce lines at ticket windows at the arena Thursday night. Student and alumni association tailgating parties will be staged in and around Prather Coliseum.