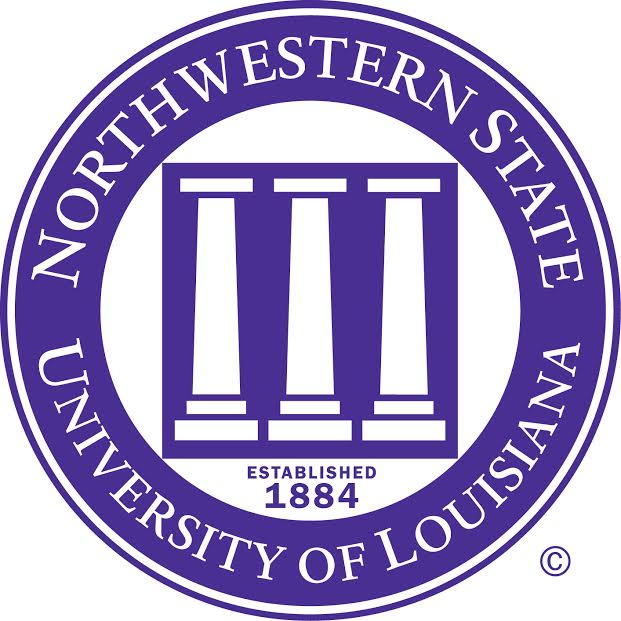 NATCHITOCHES – Northwestern State University was recognized as having one of the top graduate nursing programs in America in a recent ranking by Top Master’s in Healthcare Administration.  Editors selected graduate schools based on program flexibility, faculty involvement in the healthcare field and tuition cost.  NSU ranked 30th out of 50 programs from around the country and is the only program in Louisiana ranked.

Top Masters in Healthcare’s mission is to share knowledge on the best possible master’s in healthcare administration or management programs available in the U.S.

“In this ranking of the 50 best graduate nursing programs, we set out to uncover precisely what advanced nursing students want and need from a master’s degree,” said Iris Stone, a spokeswoman for Top Master’s in Healthcare Administration. “Using guides from sources such as the American Association of College of Nursing, we researched the qualities that make nursing schools both in demand and accessible. While it would have been impossible to highlight every good and bad feature of every school in a way that every single nursing student would agree on, we did pinpoint a few specific characteristics that say a lot about the quality of experience a program offers.”

Northwestern State was the first school in Louisiana to offer a master’s degree in nursing and has a long tradition of advancing the standards of healthcare, Stone said.

“As a result, the academic standards for MSN candidates at NSU are higher than most other programs,” according to the report.  “Students are required to develop both a clinical concentration as well as a professional functional role concentration in administration and/or education to earn their degree.  They must also satisfy a year of clinical experience before their first clinical practicum, keeping the program competitive among working professionals.”

According to evaluators, many people pursuing an MSN in nursing are adults with an RN who plan to work while they attend school. As such, flexibility is a must.

“Schools with online, part-time, and accelerated options give students more control over their academic schedule without negatively affecting their work life,” the report said.  “In addition, it’s important that nursing schools employ experienced faculty members who keep up with the demands of the field and are knowledgeable about the most recent medical developments. And of course cost is always a consideration, as even the most prestigious degree programs are of little use if the pricing is prohibitive.”

Northwestern State’s MSN program was the only public graduate nursing program in Louisiana to be ranked in the top 100 Graduate Nursing Programs in the U.S. for multiple years by U.S. News and World Report, including the latest ranking in 2015.  National Certification Examination Pass rates for the past five years for all nurse practitioner concentrations have averaged 99 percent.

“Employers in every parish of Louisiana actively pursue NSU’s MSN graduates,” said Dr. Dana Clawson, dean of NSU’s College of Nursing and School of Allied Health.  “Our employment rate at graduate for MSN graduates is always 95-100 percent.  The economic impact of NSU’s graduate nursing program for the state of Louisiana, for the past five years, has been conservatively estimated to be greater than $20 million dollars. These estimates are based on minimal entry annual salaries for those nurses who graduated from NSU’s graduate nursing programs and remain working in Louisiana.”

For information on programs offered through Northwestern State University’s College of Nursing and School of Allied Health, visit nursing.nsula.edu.