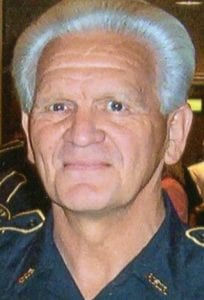 Mr. Shoumaker was born on February 9, 1948 in Plain Dealing and passed away on Thursday, October 27, 2016 at his home in Plain Dealing. He was a member of Oak Grove Assembly of God Church. He work for Beard Industries for 37 years, was retired from the Bossier Parish Sheriffs Office, and loved hunting and fishing.