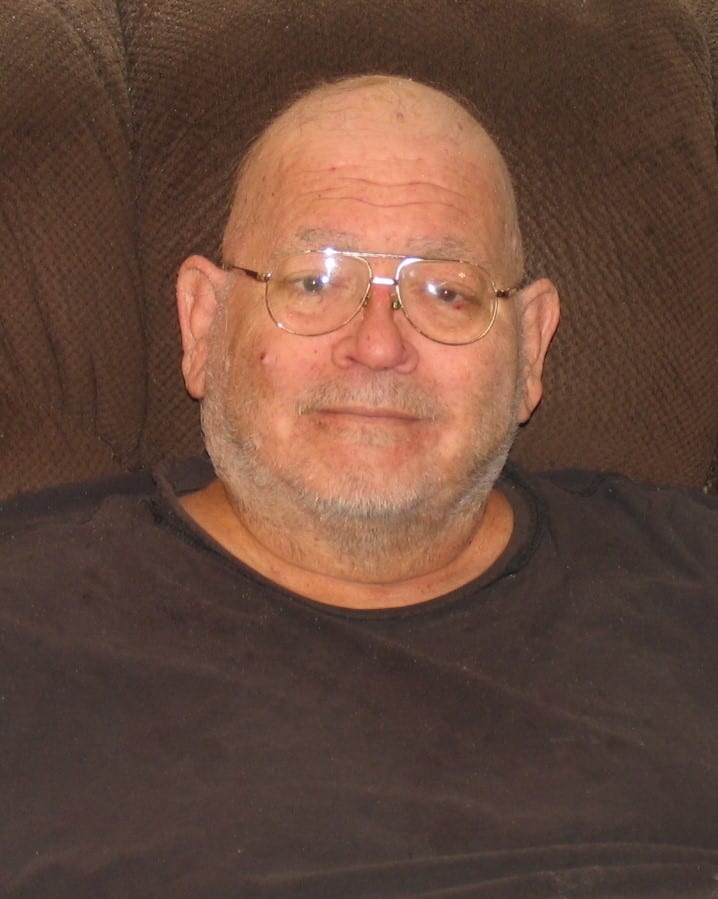 Bossier City, LA – Carl David McNair, 61, of Bossier City, LA, passed away on Monday, March 11, 2019 in Minden, LA after a long struggle with cancer.
Carl was born on April 6, 1957 in San Antonio, TX, the second son of Ernest and Tillie (Willborn) McNair. Carl graduated from Airline High School in 1975 and married Evelyn Buchanan a year later. They had one son, David.

Carl was a man of many passions; photography, gunsmithing, and amateur radio. Known widely through the local HAM community, Carl (KB5WMY) was a regular attendee at local hamfests. During Hurricane Katrina, he volunteered at the Bossier Parish 911 center and successfully coordinated dozens of rescues. The US Coast Guard presented him with an award for saving lives in the aftermath of the hurricane.

The family would like to give special thanks to Glenna Monday, who has provided many years of companionship, and to Don Cota, who has stayed by Carl’s side much of these last few weeks. Thanks also to the doctors and staff of Meadowview Health and Rehab Center and LSU Medical Center for providing Carl with the best possible care.