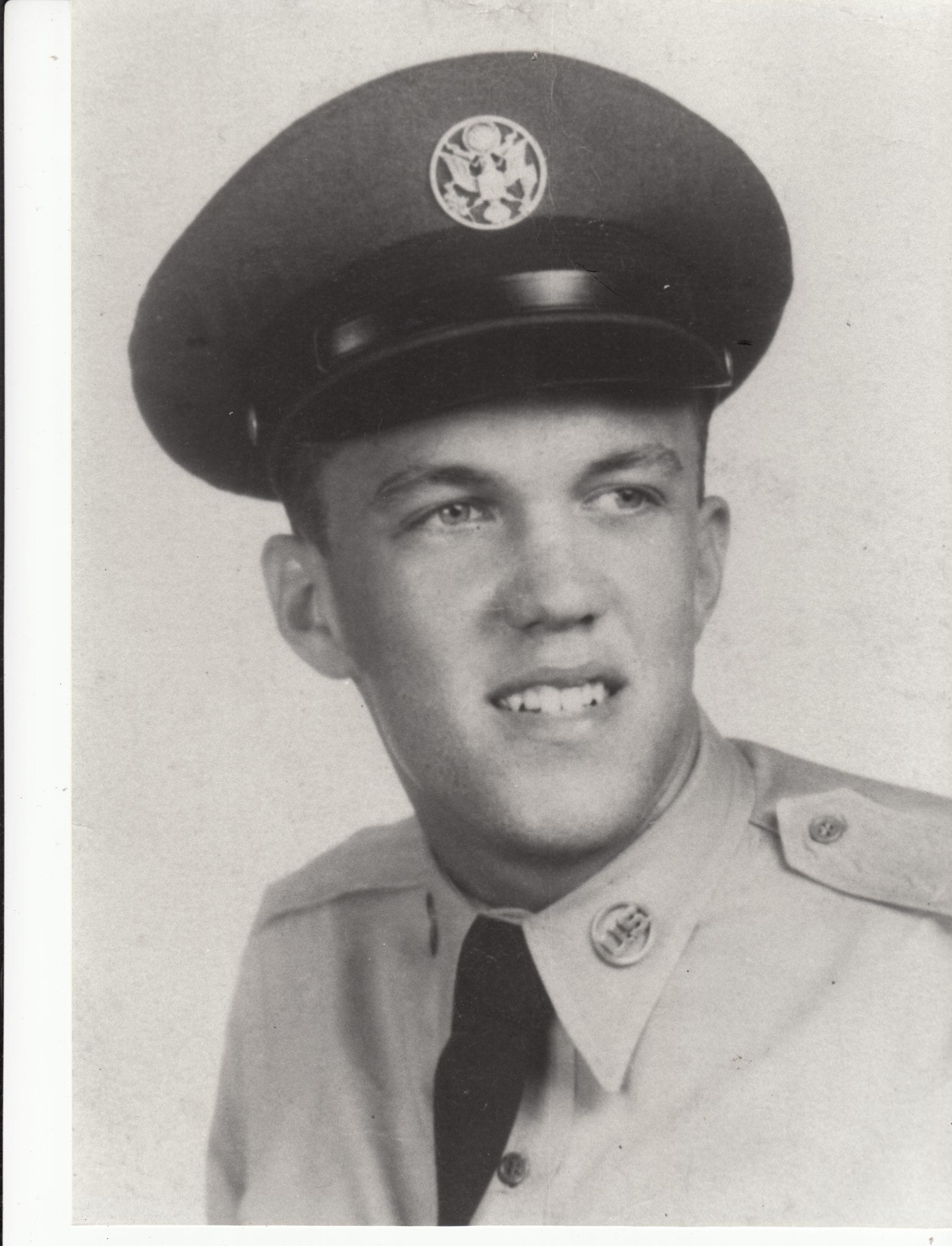 Elm Grove, LA – Donald Edward Allison, Sr., age 84, peacefully passed away on December 11, 2018 in the company of his loved ones and in the comforts of his own home, in Elm Grove, Louisiana. He was born on June 2, 1934 in Dayton, Ohio. Don was a proud service member of the United States Air Force for over 21 years. While in service to his country, he spent time in Korea, Vietnam, Germany, France, and in the Philippines. He served another 20 years in Federal Civil Service & was stationed at the US Embassy in the Philippines.

Reading was one of his favorite ways to pass time, particularly war and history books. He loved collecting anything with wheels, especially Cushman Motorcycles and continued riding them all over the country, with his wife, in their motor home, even in recent years. Don loved going places, primarily to the Philippines in the Summer months to relive his younger days in the service.

Services, honoring the life of this great patriot will begin with a Visitation at 2:00 PM, followed by the Funeral at 3:00 PM, on Saturday, December15, 2018, with each being held within the Chapel at Hill Crest Memorial Funeral Home.