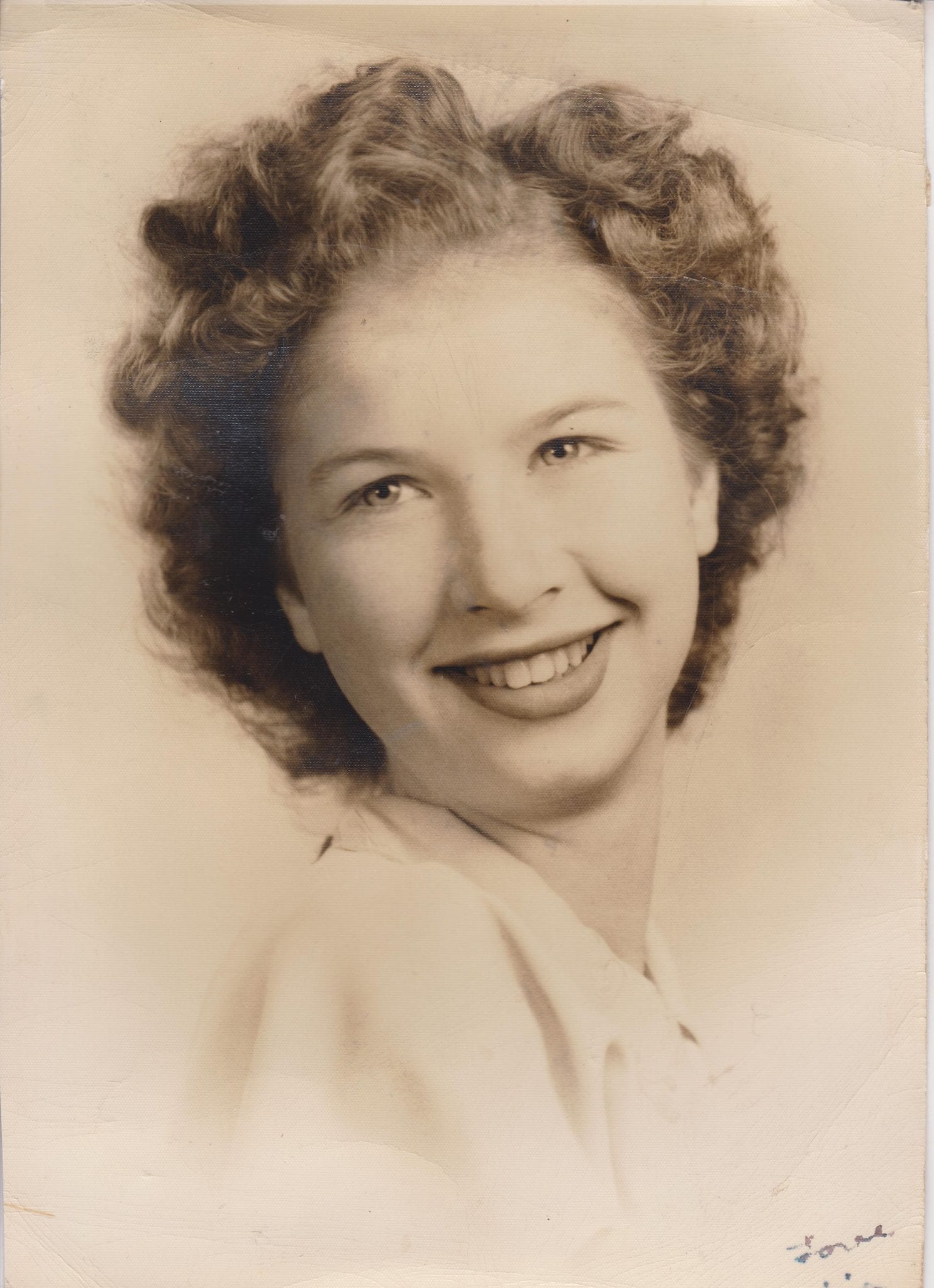 Bossier City, LA – Services celebrating the life of Dorothy Mae Matthews (Mamaw) were held at 2:00 p.m. on Wednesday, November 21, 2018 at Hill Crest Memorial Chapel. Officiating the service was her son, Freddie Matthews and Dr. Randy Harper. Interment followed at Hill Crest Memorial Park. The family received friends for visitation at 1:00 p.m. prior to the service.
Dorothy was born in Brownsville, TX on March 25, 1933, to Horace M. Gray and Irene Roper Gray. She passed away on November 17, 2018, in Bossier City, LA.

She was preceded in death by her husband, Walter George Matthews; her parents, four brothers, and daughter, Kay Townsend.

The family would like to thank Dr. Leslie Sewell and her staff as well as Pilgrim Manor Nursing Home for their care.

The guestbook may be signed and memories shared at www.hillcrestmemorialfh.com