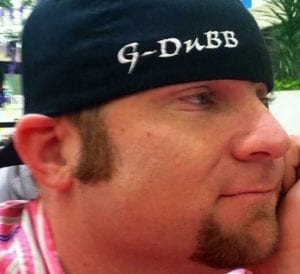 Mr. Matlock was born on February 8, 1987 and passed away on Wednesday, September 21, 2016 near Shongaloo, LA after an automobile accident.  He was a graduate of the Plain Dealing High School, class of 2005 and was a disabled oilfield worker.