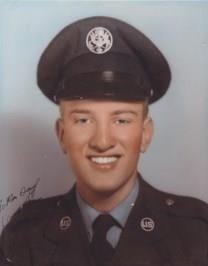 PRINCETON, LA – A graveside service will be held for James A. Redman, Jr. at 11:00 a.m. on July 7, 2016 at Hill Crest Memorial Park with Pastor Robert Beadle officiating. The family will be receiving friends at 10:00 a.m., prior to the service at the funeral home.

James was born October 25, 1936 in Vallejo, CA to Helen and James Redman, Sr. He was honorably discharged from the U.S Air Force in 1959 and married Louise Campbell on May 28th, 1959. He worked for the United States Postal Service for 35 years until his retirement in 1991. He loved to golf.

He was preceded in death by his wife, Louise Redman; daughter, Theresa; son, Vernon and parents Helen and James Redman, Sr.

Condolences may be shared at www.hillcrestmemorialfh. com