Jean Ellen Svoboda, wife of Edward W. (Bill) Svoboda (deceased), born November 21, 1935 passed away in her sleep peacefully on December 26, 2018.  Jean was the daughter of Arthur Beier and Ellen Wealthy Lloyd Beier and grew up in Beaver Dam Wisconsin, until she was pulled away to the big city of Chicago to attend nursing school.

They settled in Bossier City, LA where she worked as an OB nurse and then nursing supervisor for many years at Willis Knighton Medical Center.   After retirement she moved to Amherst VA, to be closer to her daughter and grandkids.

While in Amherst she enjoyed the fellowship of the Women’s Club, Red Hats, Lunch Bunch and Emanuel Methodist Church.  Over the last year, Jean moved with her son, Dean, to Thibodaux, LA to be close to the Wildman himself, Wilder Svoboda, her great grandson.

She is preceded in death by her husband, Bill; mother and father and one sister, Mary Lou.

The family would like to thank Rhonda Svoboda for her patient and loving care over these last three years. Without her, Mom would have been lost.

The family would request instead of flowers please donate to your local animal shelter in her name or charity of choice. 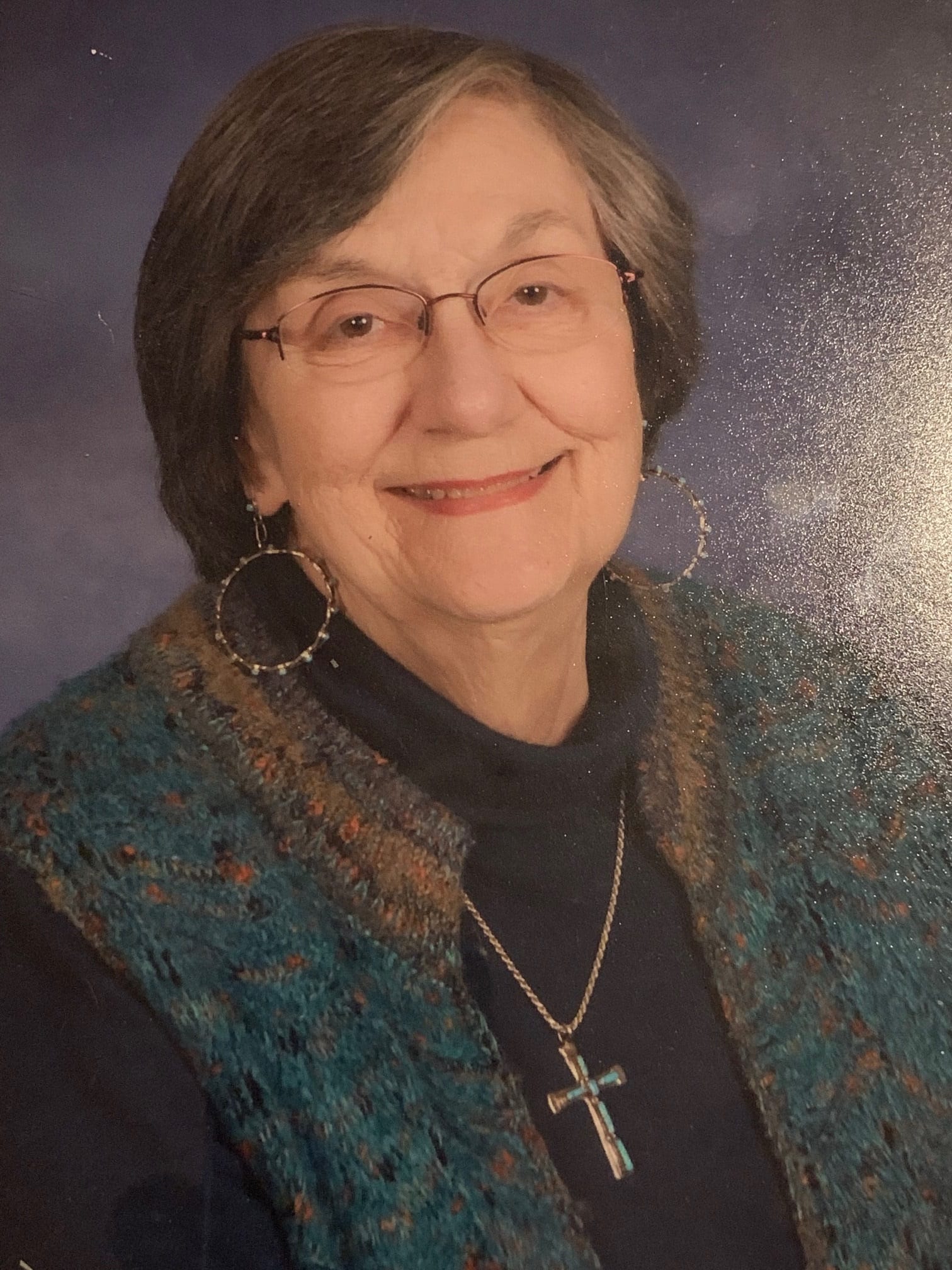