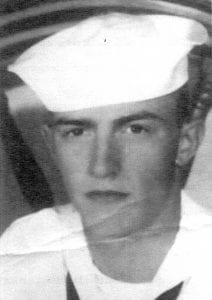 Jerry was born in Shreveport, Louisiana to Florence and Jerry Kruithof. He served in the USCG for 20 years, retiring in 1985. After retirement, he developed a tremendous love for Western movies and Country music. He played in small bands throughout Texas for over a decade. His love of music was passed down to his children and grandchildren.

Jerry is preceded in death by both of his parents; his youngest brother William; his son Andrew and grandson James. 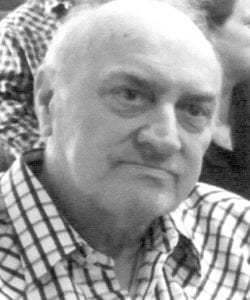 Siblings and spouse; Evelyn Kruithof-Kemp, James and Mary Kruithof, and Julia and Arthur Winslett. Plus numerous nieces, nephews, and cousins.

A “Remembering Life” get together will be held at a later date in both Burnet and Bossier City, Louisiana.

Jerry was a man full of love for his family. His humor and smiles are just two of the many qualities his family will miss.

– This is not a good-bye, but simply a see you later!