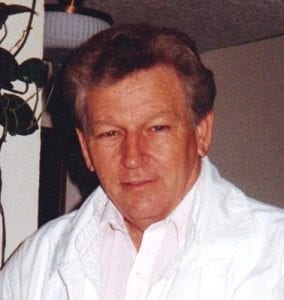 Sonny was born on November 23, 1936, in Wisner, LA. He served the community as a Lieutenant with the Bossier City P.D. until his retirement on August 1, 1981. He was a lifelong entertainer, having recorded multiple records over his career including his hit single from 1961, “Flame”. Throughout his life he always put others first and made a positive impact on everyone that knew him.

You may offer condolences by visiting www.hillcrestmemorialfh.com.