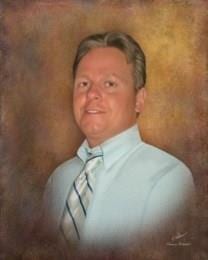 Kenneth was born in Shreveport, LA on July 9, 1969. He graduated with honors from the University of Colorado with a degree in Electrical Engineering and Physics. After graduating, he joined an Engineering firm for a number of years. More than anything, Kenneth loved his family, his many friends, the beaches of Florida, the mountains of Colorado, and his two favorite dogs, Allie and Lucy.

He was a devoted caring son and grandson, a loving brother and a loyal friend. If ever there was someone who would willingly give you the shirt off his back it was Kenneth.

Kenneth’s sharp wit and creative genius will be missed by everyone who knew him.

You may offer condolences to the family by visiting www. hillcrestmemorialfh.com.