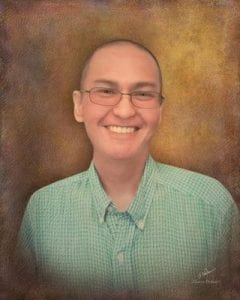 He was born in Alexandria, LA on May 13th, 1971. Mark graduated from Parkway High School and then graduated from Louisiana State University with a Bachelor’s of Science in Physics. Mark had a career in Internet technology for Bowman Systems. He had a passion for R.C. Aircraft and computers.

In lieu of flowers, the family asks that donations be made for medical bills to Chase Bank, account number 797219693.