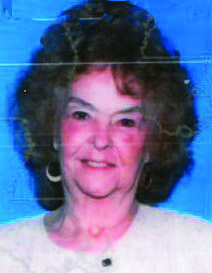 She will be taken to the Fairfield Cemetery in Ashley, IN to be buried. Arrangements by Boone Funeral Home.