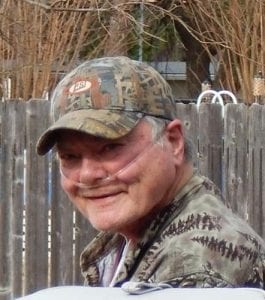 You may offer condolences to the family and read Bobby’s entire biography by visiting www.hillcrestmemorialfh.com.