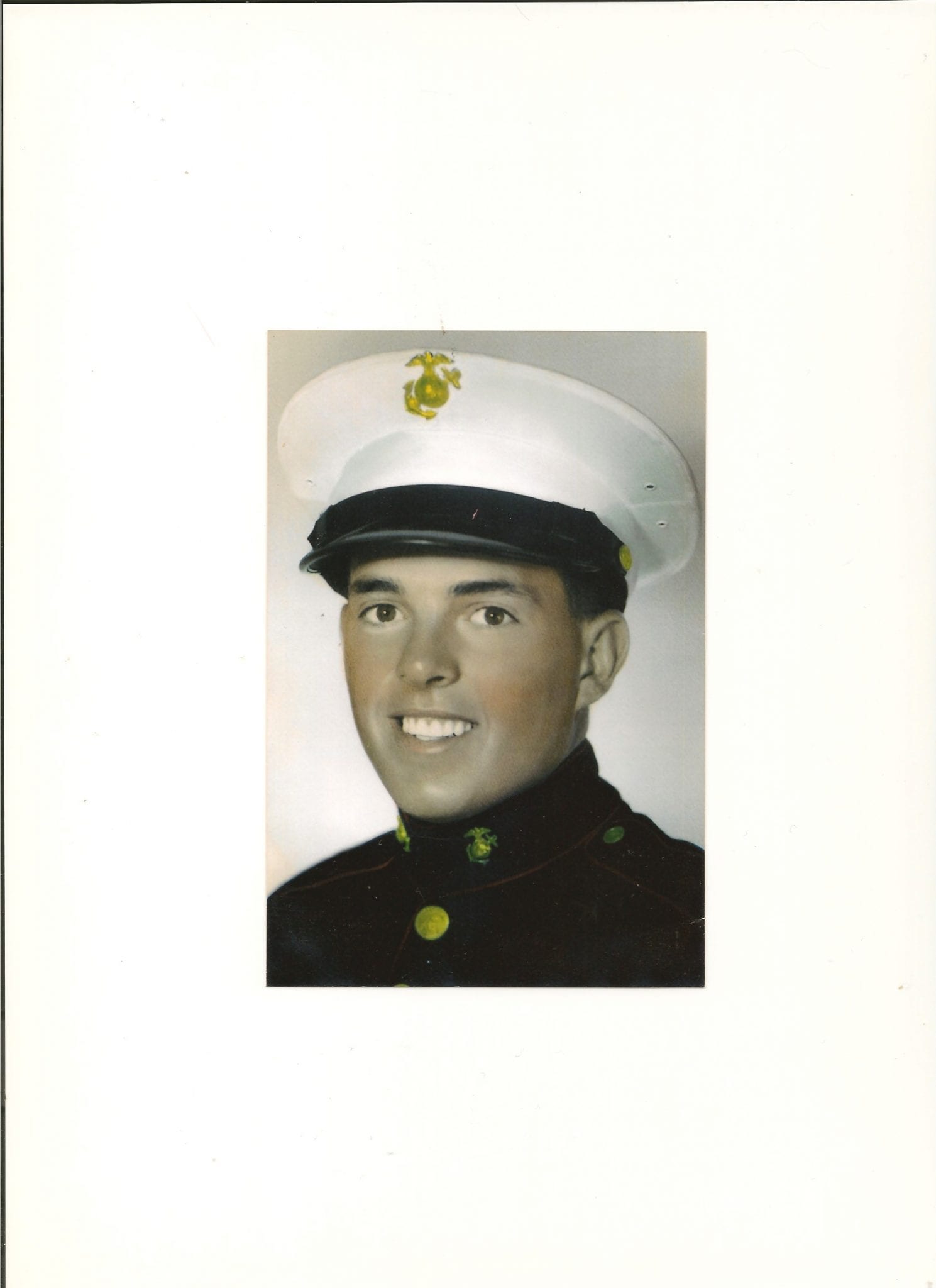 Rawland served in the National Guard in Colorado after graduating from Olathe High School. Afterwards, he joined the U.S. Marines for two years. Rawland then joined the Air Force and served 23 years. He was a proud member of the US military and had a deep love for his country.

Rawland was a wonderful husband and father. He and his loving wife, Dixie, were married February 16, 1960 and celebrated 59 years of marriage this year. He helped coach his sons in flag football and he was a Cub Scout leader and Boy Scout leader. While we were in Germany, he took the scouts on a march up the river. Both of his sons proudly served as members of the US military and he currently has a grandson serving in the U.S. Air Force and a grandson serving in the U.S. Army. He raised his family with a deep love for God and country. He frequently expressed his pride in his children and grandchildren, not only for their accomplishments in life, but for their love and service to God.

Rawland loved to deer hunt, rabbit hunt, and fish. Later on in life, he learned how to golf and that was his passion. He loved spending time with his family and had a wonderful sense of humor. When the grandkids came and started playing ball, we would travel to see their games. He loved his grandchildren and great-grandchildren dearly and was deeply loved by them.

Rawland was a faithful member of the Viking Drive church of Christ, where he served as a Deacon for many years. He loved the Lord and frequently expressed how much the Lord had done for him.

Rawland was preceded in death by his parents Ernest and Marjorie Daniel, sisters Betty Vlasin and Nadine Young, and niece Pamala Young.