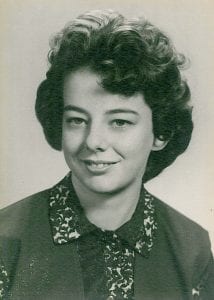 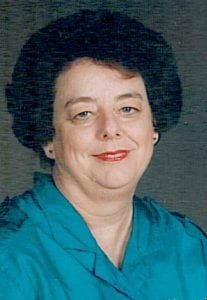 Shirley was born January 9, 1947 in New Boston, TX and passed away suddenly on January 8, 2016 in Hillsborough, NC. She grew up in South Louisiana up until the time that her father was transferred to Shreveport, LA. Shirley graduated from Byrd High School and Northwestern State University in Natchitoches, LA. Shirley was preceded in death by her mother, Betty Rogers Downs in 1980. She is survived by her father, Horace Downs of Greenwood, LA; one sister, Carolyn Williams of Bossier City, LA; and four children: Laura Wehrle of Virginia; and Tammy Mack, Matthew Young and Patrick Young, all of North Carolina.
Shirley is also survived by 12 grandchildren and 3 great-grand children.

For the past 10 years, Shirley has resided in North Carolina with her daughter Tammy and Tammy’s three children. She spent several years teaching Home Economics at various schools in Louisiana. Shirley also worked as secretary to the Mayor of Vivian, Louisiana for three years.

At Shirley’s request, she will be cremated. A private memorial service will be held at at later date.