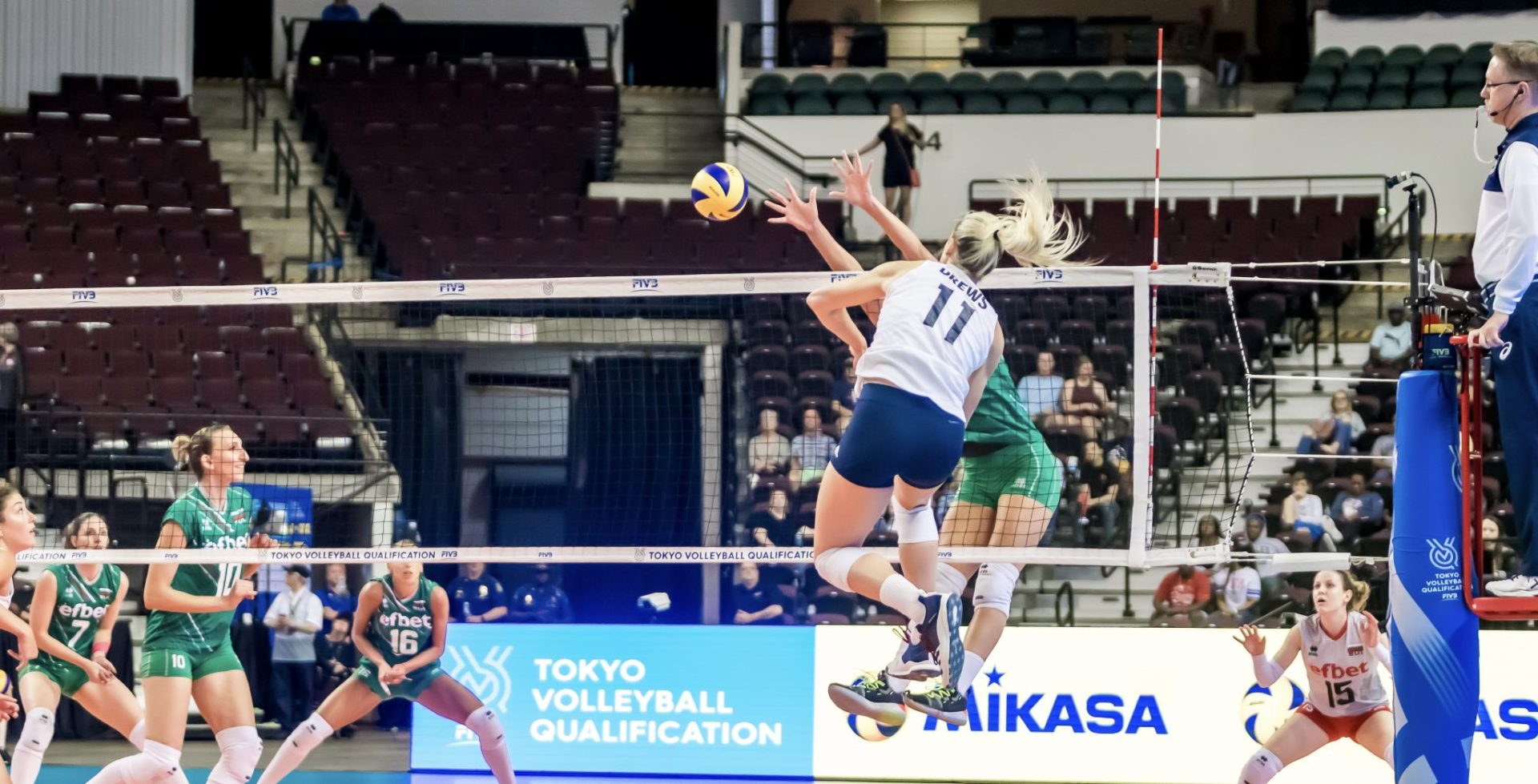 If you were at the FIVB Volleyball Tokyo Qualification Tournament in 2019 at what is now called Brookshire Grocery Arena, you basically saw the team that will compete for gold in the Olympics.

Eight of the 13 women on the qualifying tournament team that went 3-0 are members of the U.S. team and three others are alternates.

Team USA, ranked No. 1 in the world, opened play Saturday at with a three-set sweep of Argentina, 25-20, 25-19, 25-20. Team USA also swept Argentina in its final match of the qualifying tournament.

The semifinal medals matches are scheduled for Aug. 5-8.