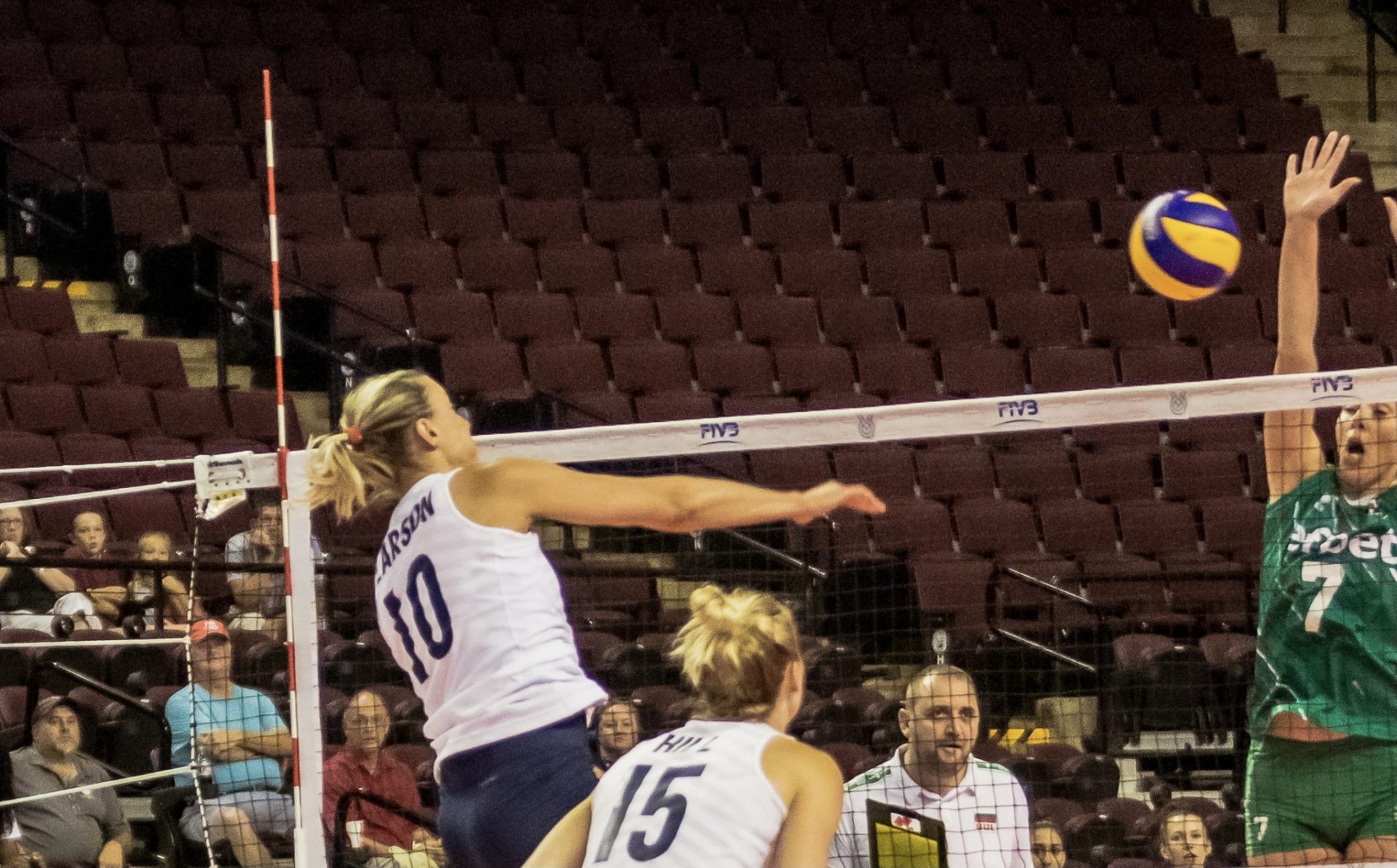 Just over two years ago, Team USA won the FIVB Tokyo Qualifying Tournament in Bossier City at what is now the Brookshire Grocery Arena.

Eight members of that team were on the team that won in Tokyo and three were alternates.

Kiraly became the second person to win gold as a player and coach. He won gold as a member of the 1984 and 1988 indoor teams and added one in beach volleyball in 1996.