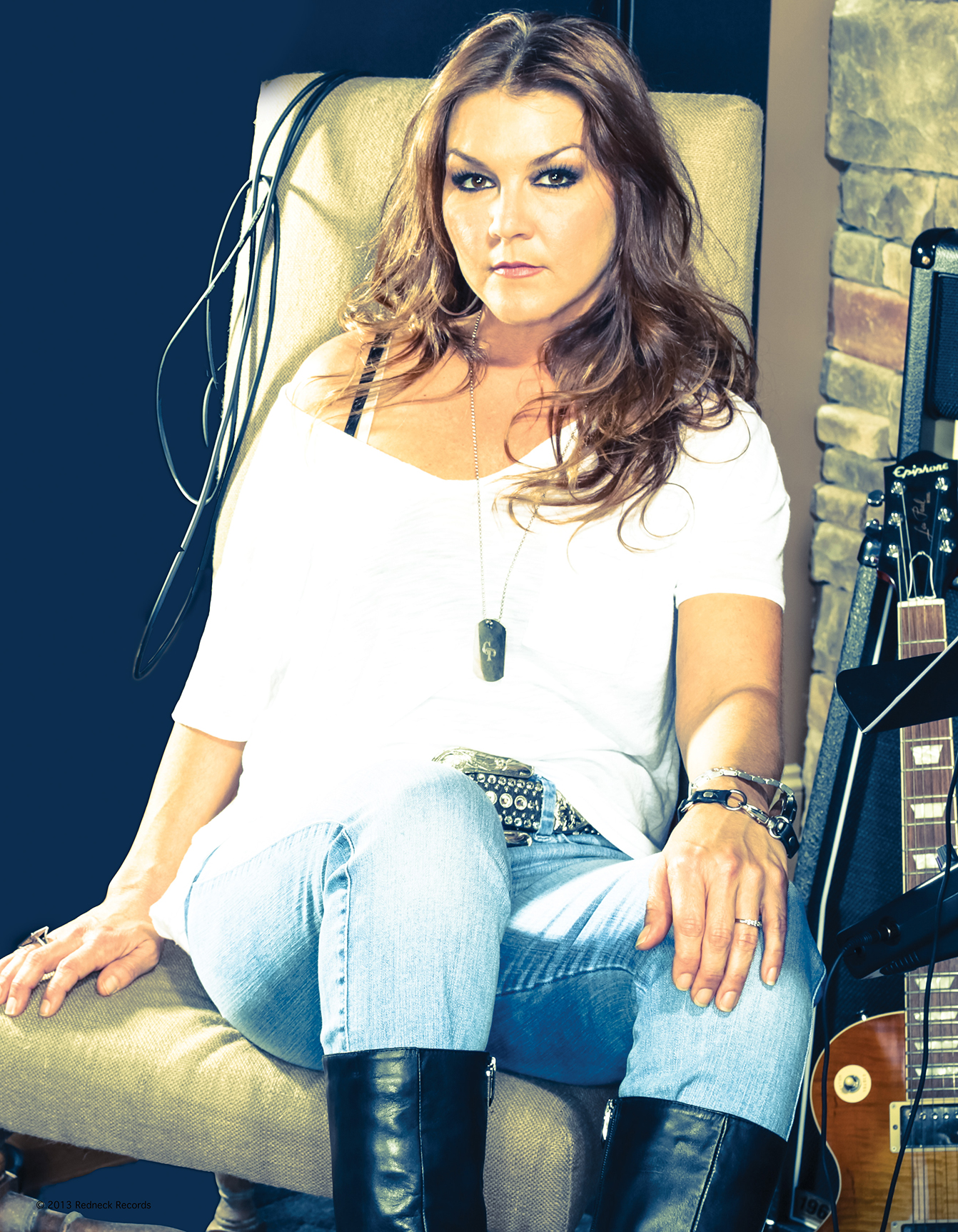 In 2004, Gretchen Wilson became an overnight phenomenon. Her first single Redneck Woman, from her debut album Here for the Party, quickly became #1 on Billboard country charts and won a Grammy Award. Her 2005 single, All Jacked Up, became the highest debuting female country artist single at the time. Recently, Gretchen has been busy in the studio. She released her new country album, Right On Time, April 2. Under The Covers, a collection of her favorite 70s rock songs, was released June 4.