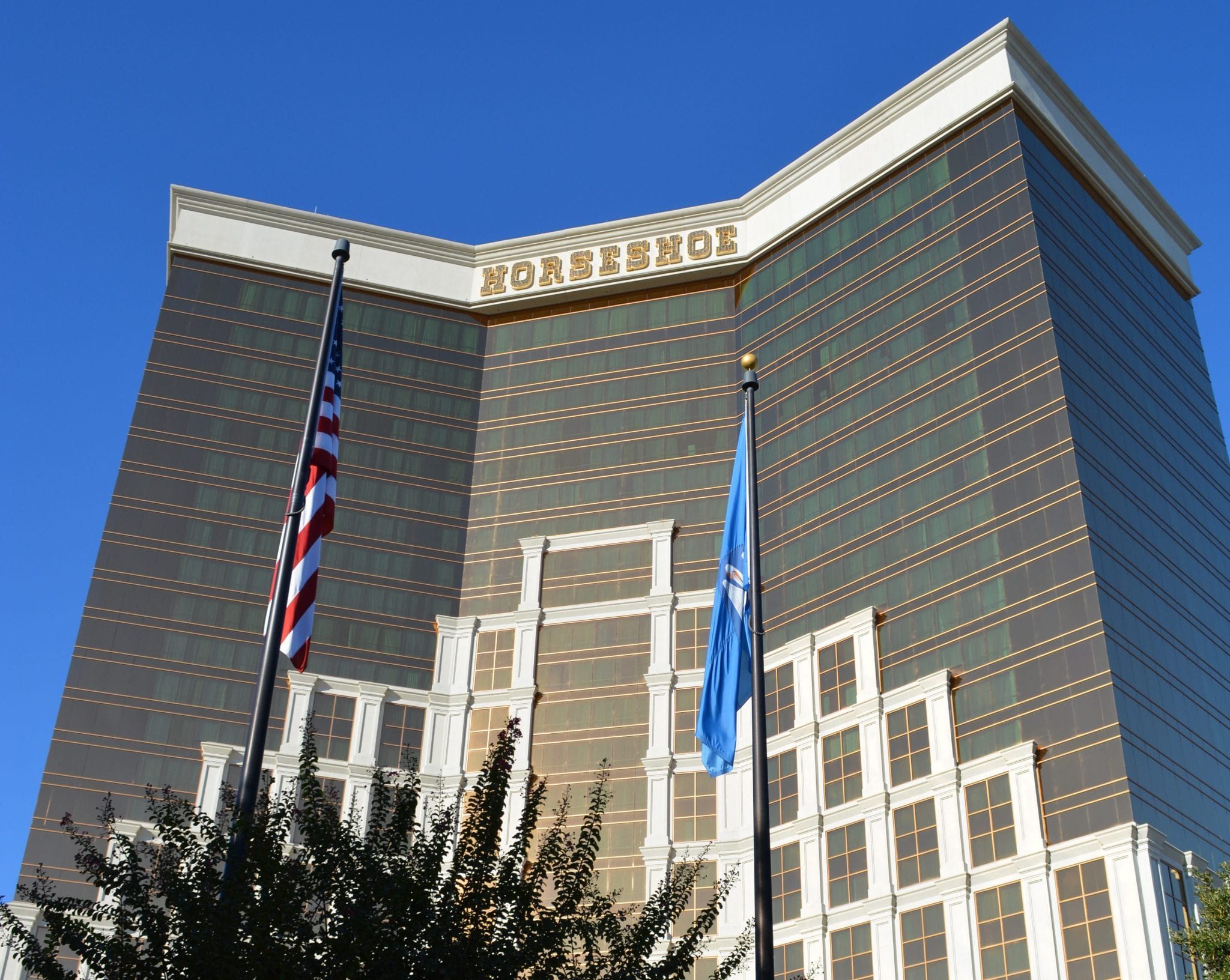 A shooting at a Bossier City casino parking garage last night left one person dead and another wounded.

According to Bossier City Police, the incident happened in the Horseshoe parking garage around 9 p.m. Friday night.

The injured victim was taken to Ochsner LSU Health Hospital. There is no word on his/her condition as of early Saturday morning.

Police have not identified the victims or suspect.

A press release from the BCPD said the crime was not random. According to detectives, the two men involved in the shooting were both employees at the casino and knew each other.

The investigation is ongoing and the Press-Tribune will update once more becomes available.