Update: The man arrested in the Red River/Boomtown incident is Tommie Shane Weeks, 38, of Shreveport. 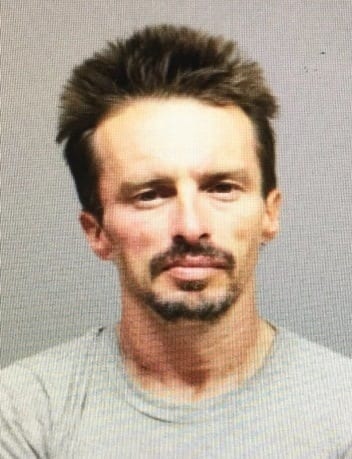 The male was fully clothed and appeared to be very intoxicated. The man was said to have told officers that he and another man had entered the Red River near the Interstate 20 bridge and then began swimming.

The man then said that he lost sight of the other person who was with him. He also told authorities that he did not know the other person’s name. He changed his story several times.

The Bossier City Fire Department arrived on scene and searched the river for a over an hour with two boats before terminating the search upon finding no sign of another man.

The man who climbed out of the river on to the Boomtown Casino riverboat was taken into custody and booked into jail in Bossier City for disturbing the peace/drunk, criminal trespass, resisting officers and criminal mischief.

BPT will update this developing story and provide the name of the man taken into custody once this information has been officially released by the Bossier City Police Department.