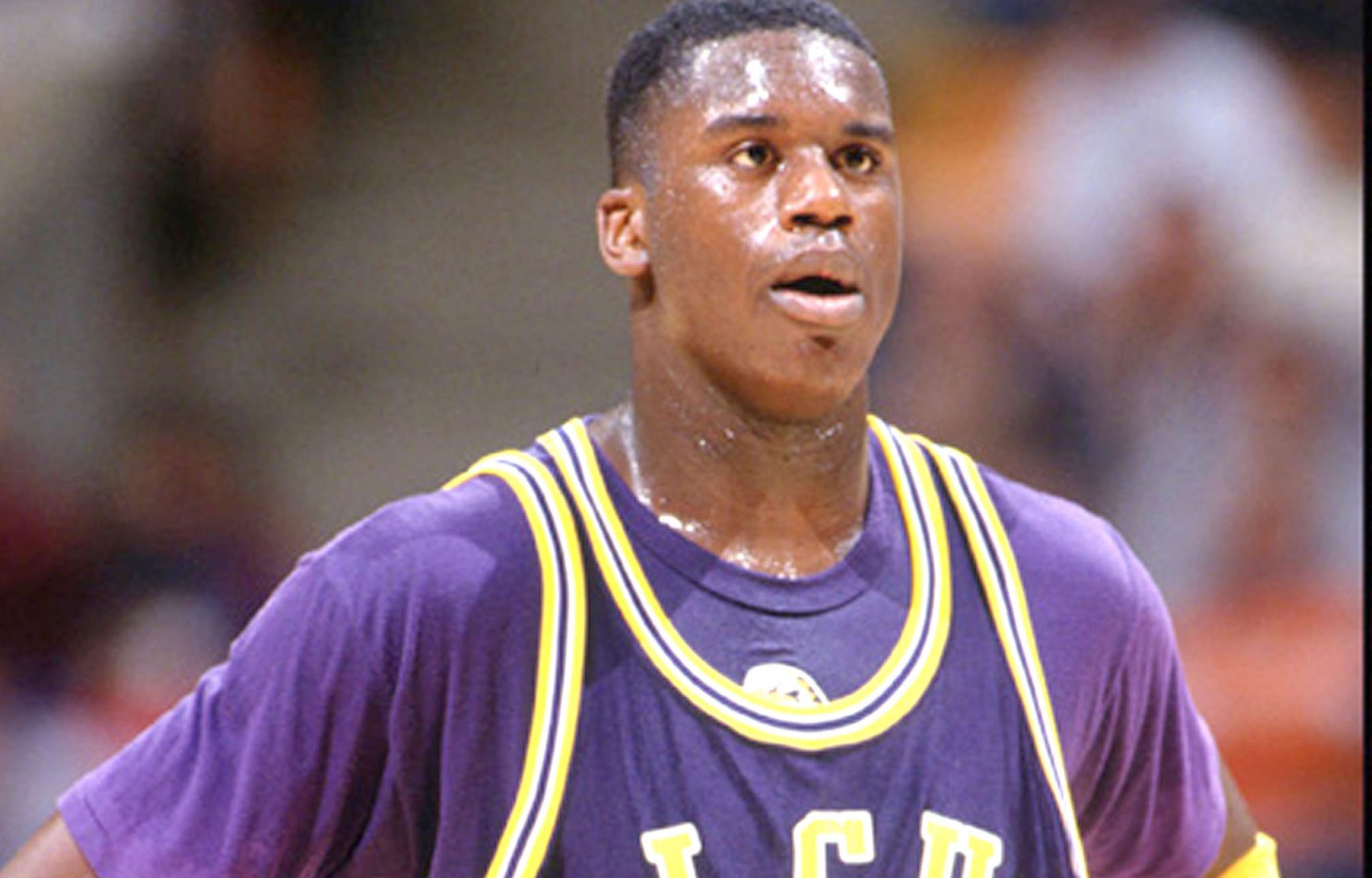 The Induction Celebration weekend started Thursday and continues tonight with the Grand Opening of the new $23 million Louisiana Sports Hall of Fame Museum in Natchitoches.

Tickets for the Grand Opening, which went for $125, are sold out. The museum will open to the public Tuesday.

Saturday night’s induction ceremony in Natchitoches is also sold out.

Haughton resident Ronald Ardoin, the leading rider in the history of Harrah’s Louisiana Downs, will be inducted along with O’Neal and seven others.

O’Neal became a national star during his three seasons at LSU. Rubin, a Lafayette native, broke onto the world tennis stage as a teenager in 1992. Mawae played high school football at Leesville and blossomed into a second-round NFL Draft choice during 1990-93 at LSU.

Also honored with enshrinement will be New Orleans businessman and sportsman Milton Retif, recipient of the Dave Dixon Louisiana Sports Leadership Award. Pulitzer Prize-winning outdoors writer Bob Marshall, a veteran of four decades with the New Orleans Times-Picayune, will go into the Hall as the 2013 winner of the Distinguished Service Award in Sports Journalism from the Louisiana Sports Writers Association.

The first ever Hall of Fame Kids’ Autograph Session is set for 10-11 a.m. Saturday at Prather Coliseum on the Northwestern State campus in Natchitoches. It will be free for children 5-18.

The 2013 athletes and coaching inductees will raise the total of Hall of Fame members to 302 competitors honored since the first induction class – baseball’s Mel Ott, world champion boxer Tony Canzoneri and LSU football great Gaynell Tinsley — were enshrined in 1959 after their election a year earlier.

Additionally, 52 journalists have previously received the Distinguished Service Award in Sports Journalism, along with 11 previous Dave Dixon Award winners. This year’s 11 inductees will bring the total Hall of Fame membership to 364 in its 55 years of existence.