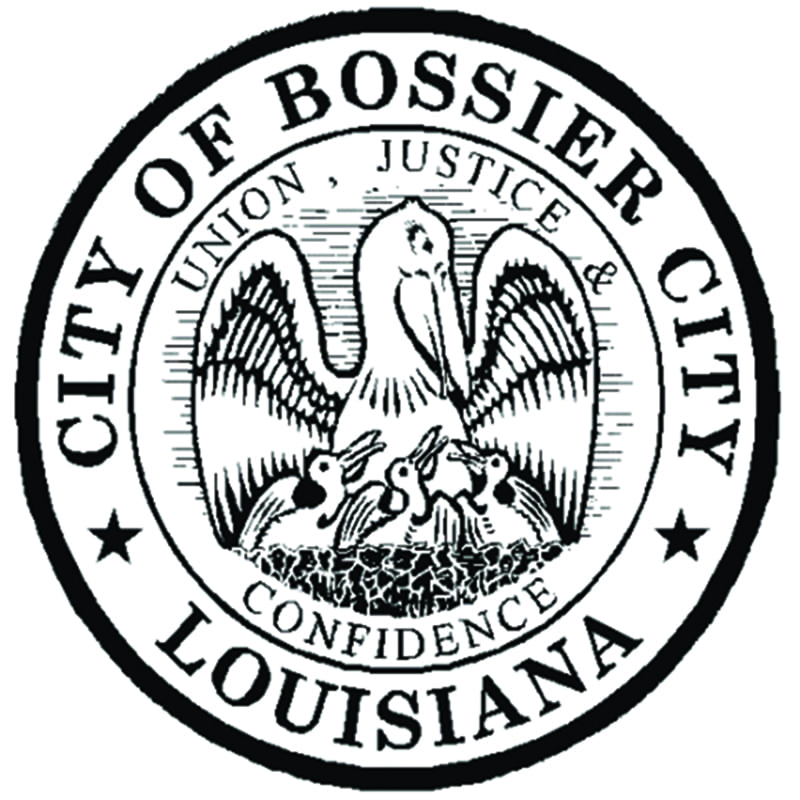 The Bossier City Council voted 4-3 Tuesday to approve the first reading of a proposed ordinance to allow open containers in a designated area of downtown.

The ordinance was introduced two weeks ago, but Councilman Tommy Harvey and City Attorney Jimmy Hall revised the ordinance with several amendments addressing the type of containers allowed, the hours of operation and other issues the city council expressed in its initial discussion of the ordinance.

Pastor Randy Harper of Bellaire Baptist Church and Fred Lowery, retired pastor of First Baptist Church, spoke out against the ordinance at Tuesday’s meeting. Harper challenged the idea that the ordinance would be good for retail businesses at the Louisiana Boardwalk Outlets and in the new East Bank District.

“This is not a good thing for our city,” Harper said. “The problem is not alcohol and retailers. The problem is the internet. Alcohol is not going to save their businesses.”

Bill McFadden, general manager of the Boardwalk cited a study of 21 cities with similar districts where retailers did see an increase in business with an open-container ordinance.

“This is not a license to be stupid in public,” McFadden said. “We are going to maintain a family environment. This ordinance will encourage customers to stay a little longer.”

The council will vote again on the resolution at its Dec. 5 meeting.