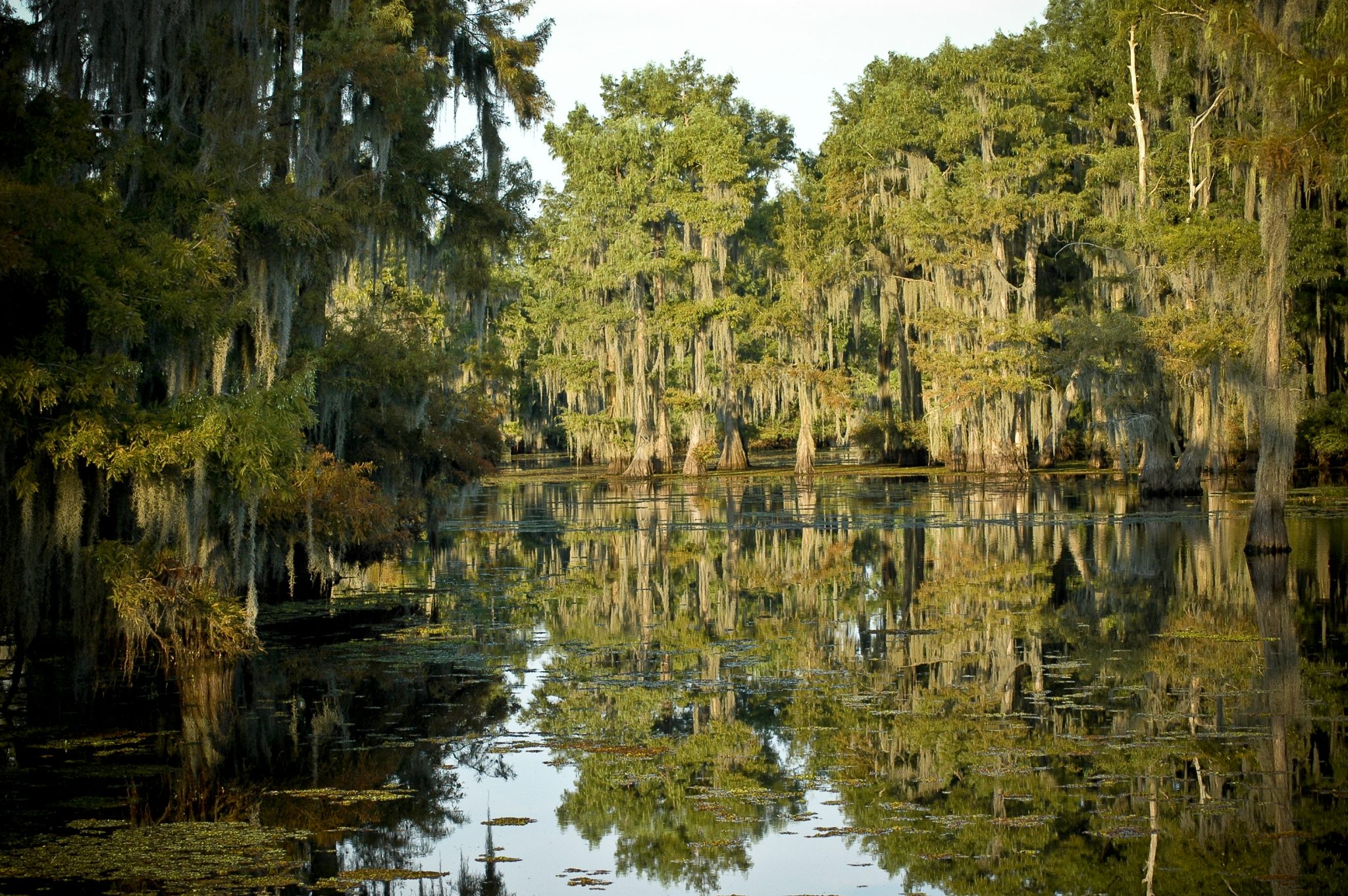 It’s only been a few weeks since nearly 60 percent of Bossier Parish voters casting ballots in the November 4 election agreed that the 1.54 mill property tax to Cypress Black Bayou Recreation and Water Conservation District (CBB) should continue for another decade.

But CBB’s board was ready for that affirmative vote with plans to make major upgrades to the park.  For the past year or so, the park’s relatively new board members have been occupied with strengthening accounting controls, making repairs and some upgrades to the park’s infrastructure, and looking at long-range improvements to maintain CBB as the parish’s chief outdoor recreation jewel.

Robert Berry, CBB interim Executive Director, explained that the board looks to bond an estimated $3 to 3.5 million to finance the park’s upgrades and needed improvements.

Berry said the first priority will be addressing any infrastructure of a “code” nature, such as the park’s electrical system.

Next up are additions and improvements that generate new revenue to the park.  Six new cabins are planned, as well as hooking up sewer to all the park’s recreational vehicle sites.  Berry noted that currently only five RV sites have this feature; RV occupants at other sites must disconnect every few days to visit the dump site.  Berry said the sewer improvement would greatly enhance the park’s RV program.

Another addition is construction of a very large covered pavilion in a small field adjacent to the park’s dump site.  This new pavilion would be significantly larger than the covered shelters in the park, and would be available for large events that could accommodate up to 200 people.  This building would also include restrooms and a room; it’s conception is the result of many inquiries from church groups and wedding parties looking for a large outdoor style accommodation.

Berry said that the list of improvements includes park infrastructure to include piers and the Nature Center.  He noted that five of the park’s piers need to be rebuilt, and that the Nature Center needs a new air conditioning/heating system and a new roof.  This building houses a good bit of the park’s history, including construction of the lakes, as well as the park’s archives.

Spillways, hand rails, and brush removal from a number of areas are also on the list of planned work.

At the same time that significant improvements are planned, the park’s board is also looking at updating another revenue source – the cost of water use by lake residents for irrigation, and pier and boat lease fees.

Berry said in 1977 the cost to residents living on the lake to pull lake water for irrigation was set at $2 per month, or $24.00 a year.  Two years ago, that cost was raised to $48 per year.  There are no water meters for this purpose.

The board will do a study to determine a fair price for drawing lake water; the same will be done for pier and boat lease fees – which have not changed since 1971.

Just a few years ago, CBB’s direction would have been difficult to determine.  It was loosely managed and declining in infrastructure and thoughtful planning.

That circumstance appears to have been fully reversed and CBB’s direction is clear – to be the best in outdoor recreation for our parish’s families.  Clearly, Bossier Parish voters made a good investment with their November 4 vote to renew the park’s millage.

Marty Carlson is a columnist for the Bossier Press-Tribune. She may be reached via email at martycarlson1218@gmail.com