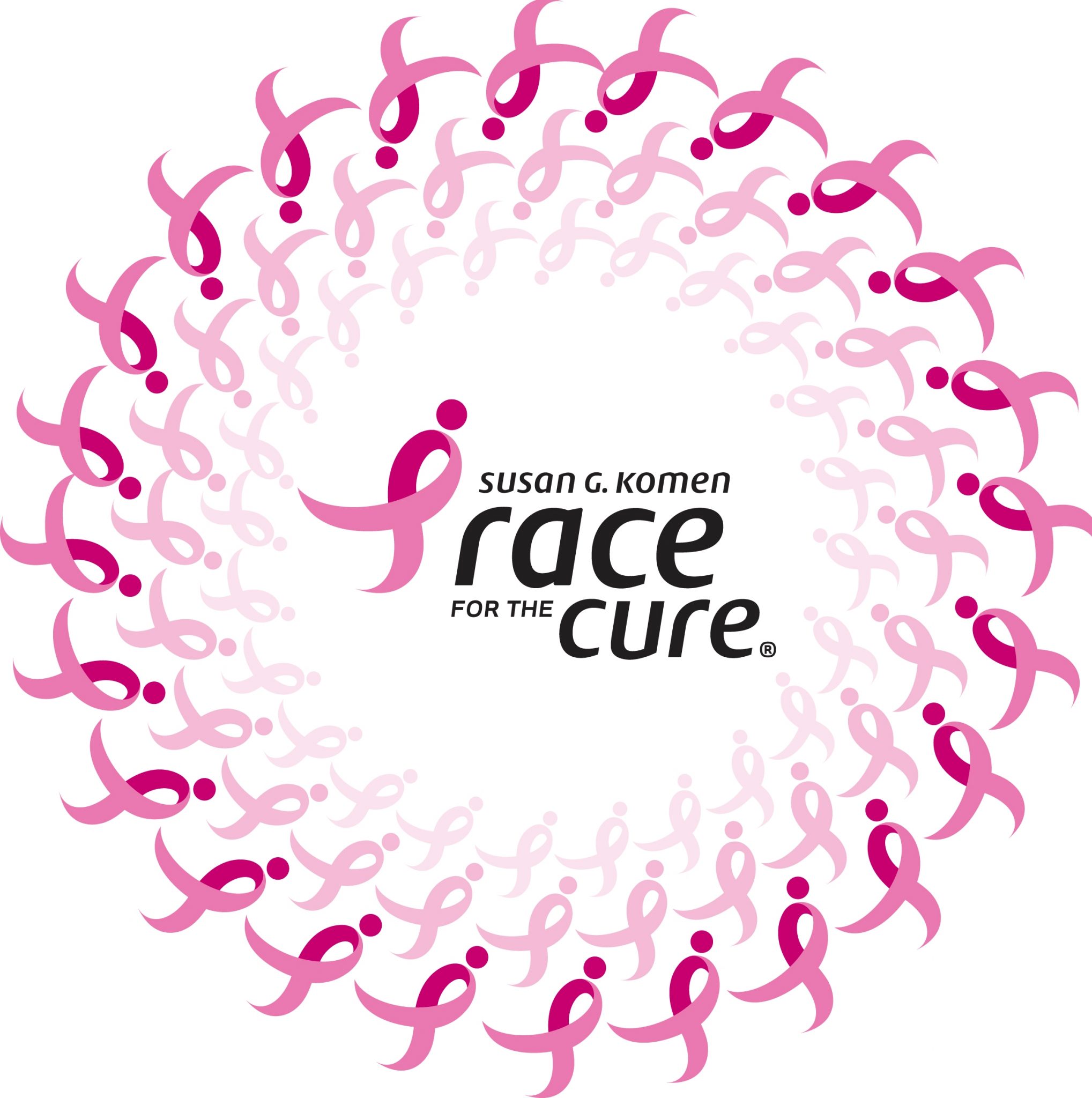 This past Saturday, Bossier Press Tribune Managing Editor/BIZ Magazine Publisher Sean Green and I participated in the Susan G. Komen Race For The Cure 5K at Shreve City.

Despite temperatures in the mid 30s at start time, we warmed up quickly as the run began and we had a great time. This was the 20th Annual Susan G. Komen Race For The Cure in Northwest Louisiana. The Susan G. Komen organization was founded nationally in 1982.

My mother is a breast cancer survivor of almost 24 years. Furthermore, we lost my mother’s sister, Aunt Freda, to cancer in 1998 and my maternal grandfather to cancer in 1982.

As such, this cause, this fight, is near and dear to my heart and something that I take very personally. I consider it an honor to participate in this event – as I feel that I am both representing  and respecting family members and friends that have lost the fight.

For the past eight years, I have also been heavily involved as a committee member in the the American Cancer Society’s Bossier Relay For Life. Another great event dedicated to helping those currently fighting cancer and also dedicated to eradicating this horrible disease. Relay For Life also pays tribute to both those who have survived the battle and those who have lost the battle.

This was my second time to take part in the Race For The Cure. Sean and I also took part at Bossier City’s CenturyTel (now CenturyLink) Center in 2012.

Sean trains almost everyday and I was doing the same after he got me started with an exercise and weight loss regimen in 2010. However, I have kind of fallen “off track” over the last year or so and as such, I am a little slower and have a more difficult time completing a 5K run as compared to the pace I was on in 2012. However, I did finish first in my age group in the Operation Santa Claus 5K Run at LSU Shreveport back in early October (which Sean ran as well). I still contend that I only finished first in my age group because there was no one else participating in my age group…

I love participating in these great events for such great causes. As a result of these recent events, I have once again come to realize how great and how generous our area is in relation to great causes such as these and so many more! This speaks so well for the good and caring intentions of our community. We have a great community. We care about one another and we support those that need our help.

Randy Brown is Publisher of the Bossier Press-Tribune. He can be reached at rbrown@bossierpress.com