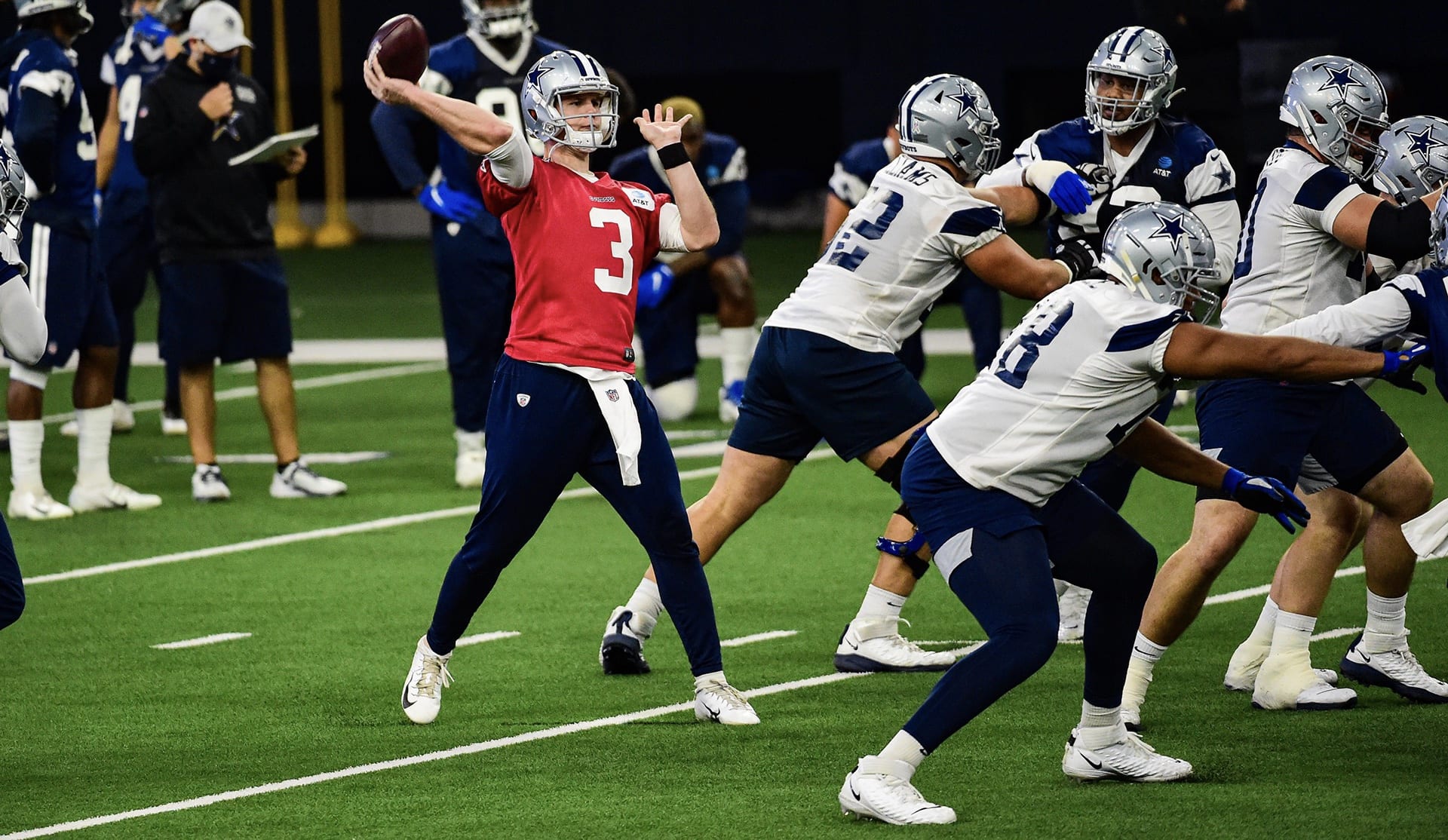 The ‘most talented’ team in football once again finds itself home for the playoffs — exactly where it belongs.

Since winning — or even appearing — in the team’s last Super Bowl in January 1996, owner and general manager Jerry Jones has made it nearly impossible to continue to cheer for the Dallas Cowboys.

This writer — and fan — included.

After all, it’s been nearly a quarter-century since anyone remotely associated with the Cowboys has had something to cheer for. In fact, the Cowboys of McNeese State University from Lake Charles in South Louisiana have done more to thump its chest with pride during that span with seven Southland Conference championships and two I-AA title games (1997, 2002) — even if it were losing efforts on both occasions.

But Dallas may not even be the second-best Cowboys in the nation. Or even third.

After all, Oklahoma State to the north of Dallas went 12-1 for an “unclaimed” 2011 national title awarded by NCAA computer-generated sports rating system Colley Matrix.

And even Wyoming has played in six bowl games, winning four, since Dallas slipped on its fifth and final ring.

Sure, fingers can be pointed all sorts of places. Coaches, players, injuries, retirements, etc., but first and foremost the buck stops with Jones.

Free agency’s arrival in 1993, followed by the salary cap in 1994, has reshaped the landscape and power dynamic in football. But that’s an evolution that should have favored Jones and his deep pockets in Dallas.

Dallas is 4-10 in post-season play since lifting its last Lombardi Trophy with nary a sniff at another. Not even an NFC championship game.

Jones, who despite scoffing at the notion of “firing himself” as GM, pulled no punches regarding his disappointment in the team’s seemingly heartless 6-10 season.

That makes two of us Jerry.