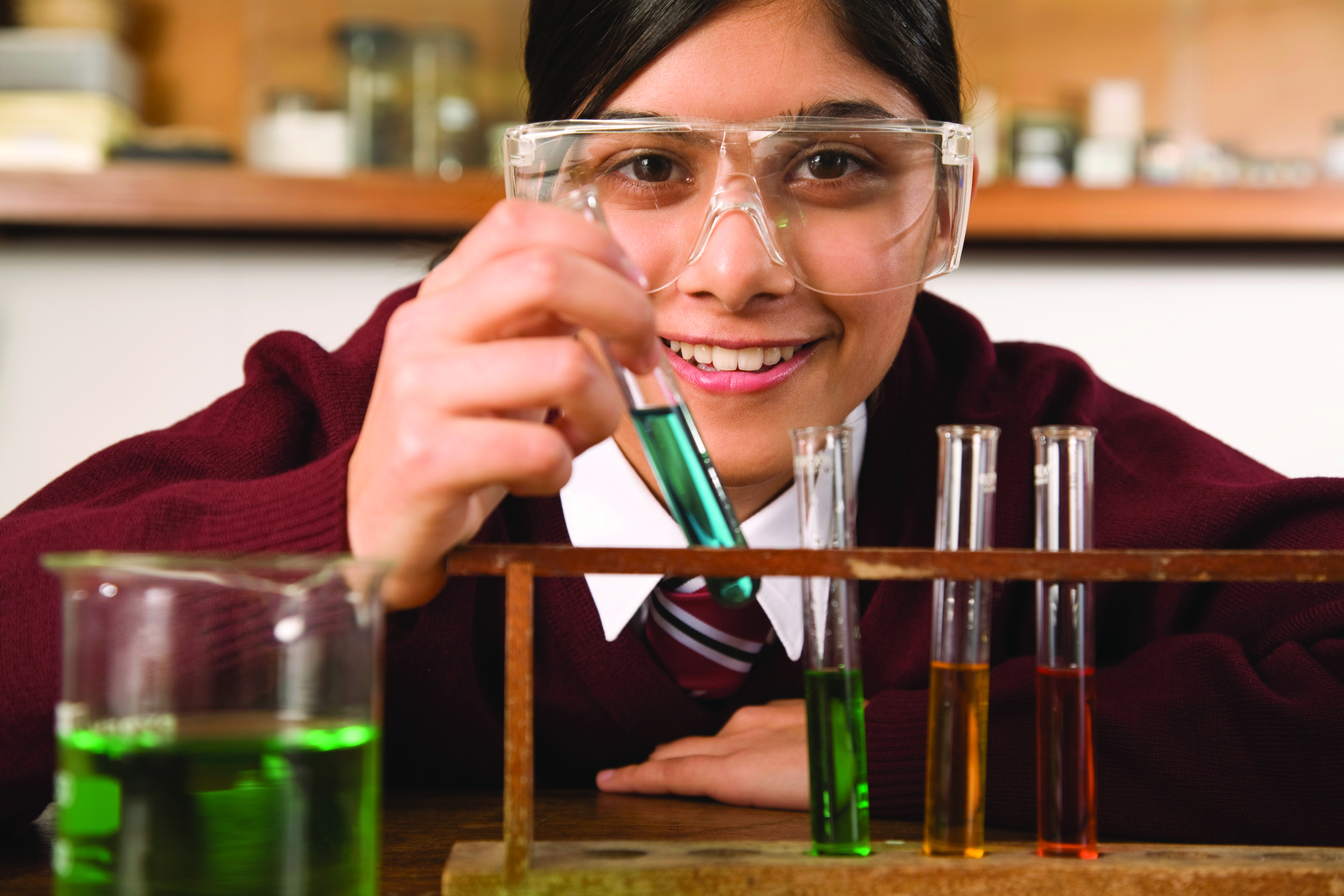 Why do people rob banks? Because that is where the money is.

While this simple logic has unfortunately encouraged some to pursue a life of crime over the years, there is actually a much more simple and legal way to accomplish this objective:  pursue a career in a STEM related field.

Much has been written about the manufacturing renaissance occurring in Louisiana. This pending boom is very real and offers great promise for the state. According to a recent report by economist Loren Scott, there has been $101 billion in announced industrial and manufacturing projects, with over $40 billion of those projects either already completed or in construction. Considering the state’s business climate has improved and the price of natural gas is predicted to remain low for the near future, it is quite realistic to expect more announcements to come. This period of growth will be a game changer for Louisiana and its residents in numerous ways, many of which are well documented. One additional benefit for the state that is much less discussed is the tremendous opportunity this boom will provide for young Louisiana women to improve their income levels and career opportunities.

The great equalizer that a competitive global economy offers is that substance and performance will be rewarded. In the global economy, competition will drive employers to find the best possible workers and do anything to keep them. As I travel the state and talk with employers, finding a dependable, trained, and effective worker is the overwhelming top need they have. They do not care about gender, race, age or origin; they simply want to find the best worker available, incorporate them into their company culture and keep them on the team.

According to LSU, Louisiana will need 69,000 STEM (science, technology, engineering and math) related workers by 2018, a daunting goal that will be difficult for our state to reach. That difficulty equates to financial opportunity for all Louisiana students and workers.

This week at LABI, we will host a panel to discuss ways to encourage young women to enter STEM related fields so they can best benefit from this desperate need. According to a report issued by the Department of Commerce, although women make up half of the U.S. workforce, they hold less than 25 percent of STEM jobs. Considering these jobs typically pay competitive or elevated rates compared to many other fields, this disparity offers a market based, clear opportunity for women to improve their financial income compared to the current national averages. In fact, the Commerce report states that women with STEM jobs earned 33 percent more than comparable women in non-STEM jobs. Nationally, STEM workers as a whole earn considerably more than their non-STEM counterparts.

Interestingly to note, LSU is first in the nation when it comes to granting Ph.D. degrees in chemistry to women and African Americans, according to the Journal of Chemical Education. While a great start, the reality is that as a state we have much work to do in promoting participation of women in STEM related degree programs.

In 2012-2013, Louisiana public colleges awarded 22,500 degrees to women and only 15,800 to men. However, of those graduates, men in Louisiana earned two-thirds of STEM degrees. In fact, only two women in all of Louisiana’s pubic colleges graduated with a degree in physics in 2012-2013. In bachelor engineering programs, Louisiana graduated six times as many men than women. Considering engineering degrees have the highest average salary for all Louisiana bachelor degree programs 18 months after graduation, this male/female graduation ratio should be a blinking red light of opportunity for young female students.

Opportunity and career advancement is there for the taking. Any young student or person in the workforce looking for a career change should strongly consider a STEM related field of study. The jobs will be available, the salaries will be competitive and the opportunity for a great career in Louisiana is all available right here at home. Creating the opportunity is the hard part. The easy part is simply convincing our young people, especially women, to pursue these fields of study.

It should be a no brainer for a number of reasons. Most importantly, it sure is a much safer way to make a lot of money as compared to robbing that bank.