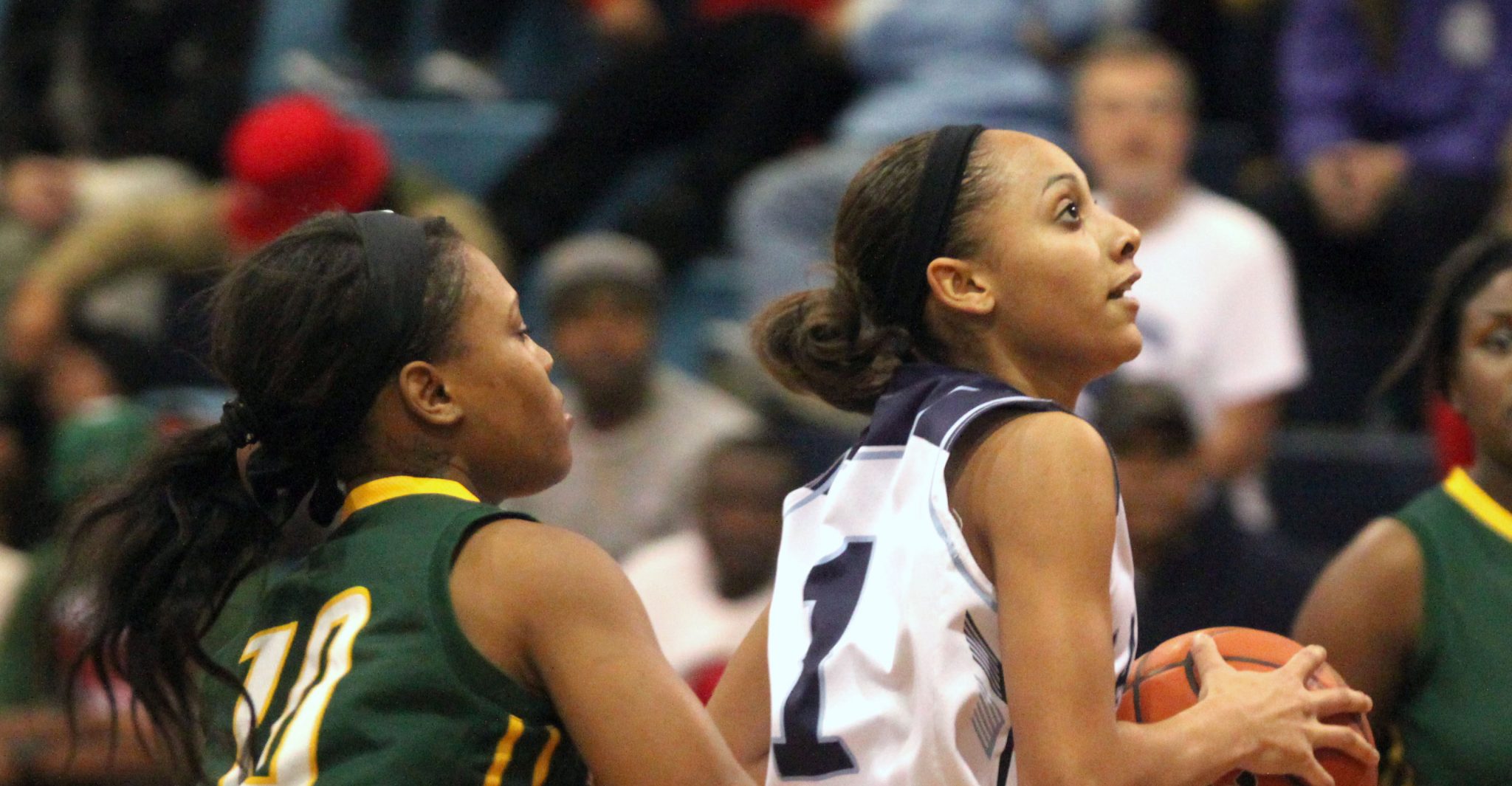 The tournaments are finally over and that means it’s time for boys and girls district play to begin.
The Bossier girls actually got district play started last week with a 57-30 District 1-3A victory over North Webster.
The Airline girls got off to a good start in District 1-5A with a 45-31 victory over Captain Shreve Monday night. The other four girls teams start district play Tuesday night.
The Plain Dealing and Benton boys also open district play Tuesday. The rest of the parish teams start Friday.
The District 1-5A girls race looks wide open. Defending champion Southwood (6-11) is no longer the power it once was.
Haughton (12-4) and Airline (14-4) could even be considered the favorites. They were the only teams with winning records in non-district play. Byrd (7-14), which has played a very tough schedule, is also a legitimate contender.
When it comes to the all-important LHSAA power rankings that determine playoff teams, Airline was No. 23 and Haughton No. 26 as of Jan. 6.
The top 32 teams generally make the playoffs. District champions automatically qualify. The Lady Vikings and Lady Bucs are in good shape, but they will need a strong showing in district play to enhance their seedings.
Now that 2013-14 All-Parish MVP Gabby Jackson is back, the Benton Lady Tigers (6-12) are playing much better and gaining confidence. But they will likely have to win a very tough District 1-4A to make the playoffs. Five of the eight teams in the district have winning records.
Doc Edwards tournament champion Mansfield (17-3) is the clear favorite to win District 1-3A. Bossier (8-12) could be the Lady Wolverines’ biggest threat.
The District 1-1A title will likely come down between Plain Dealing (8-6) and Arcadia (13-4). None of the other four teams in the district have won more than five games.
The only thing certain about District 1-5A boys is that there should be plenty of entertaining games.
Parkway (15-5) is playing the best basketball among the parish’s three 1-5A teams. Sixteenth in the Jan. 6 power rankings, the Panthers are already in good position to make the playoffs.
Airline (7-11) was playing as well as any team in the district at the end of last season. Coach Chris White returned four starters and the Vikings got off to a good start. But they take a five-game losing streak into Tuesday night’s game against defending state champion Natchitoches Central.
Haughton (7-8) looks to be improved and could surprise some teams. Byrd (14-4) and Captain Shreve (11-9) shared the title last season and both will be strong contenders again along with Doc Edwards champion Southwood (15-4).
Fair Park (11-7), Minden (13-6) and Loyola (11-7) are the top contenders for the District 1-4A title.
Benton (5-11) showed that it is capable of playing with anyone in a 74-73 overtime loss to BTW in the Bossier Invitational. But the Tigers followed that up with a 41-23 loss to Plain Dealing and take a six-game losing streak into Tuesday’s opener against Fair Park.
Perennial district power Huntington (8-11) has struggled, but you can never count Coach Mack Jones and the Raiders out. Woodlawn (7-12) got off to a slow start but has been playing well lately.
Bossier (6-10) has won six straight district championships, including the last three District 1-3A titles, and 60 straight district games. But the Bearkats face a big challenge in 1-3A, starting with Friday’s opener at home against BTW (13-4).
The Bearkats, who are loaded with underclassmen, have played well at times even in the games they’ve lost. But they seem to go through tough stretches where they can’t make a shot. Even so, it won’t be a huge shock if Bossier wins the title again.
Evangel (15-7) appears to be the favorite, though. The Eagles defeated BTW by 21 in a tournament game early in the season. They also have a win over Byrd. North Webster (7-5) can’t be counted out, either.
Defending champion Arcadia (15-3) is the favorite to win the District 1-1A title. Plain Dealing (9-8) handed the Hornets their only district loss last season. The Lions and Grambling should be Arcadia’s main competition.