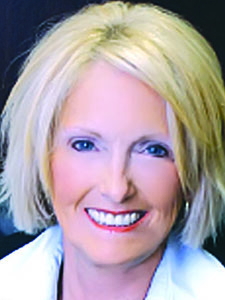 JANE SMITH
Special to the Press-Tribune

Jane Smith has served in various leadership roles her entire adult career. Smith was named the first female Principal of Haughton High School, then Bossier Parish School Board’s Superintendent, after that she was elected to the Louisiana House of Representatives. Since then Smith has served as the Deputy Secretary at the Louisiana Department of Revenue, appointed to the Board of Ethics as well as the Board of Elementary and Secondary Education. She is currently in her third term as the President of the Republican Women of Bossier.