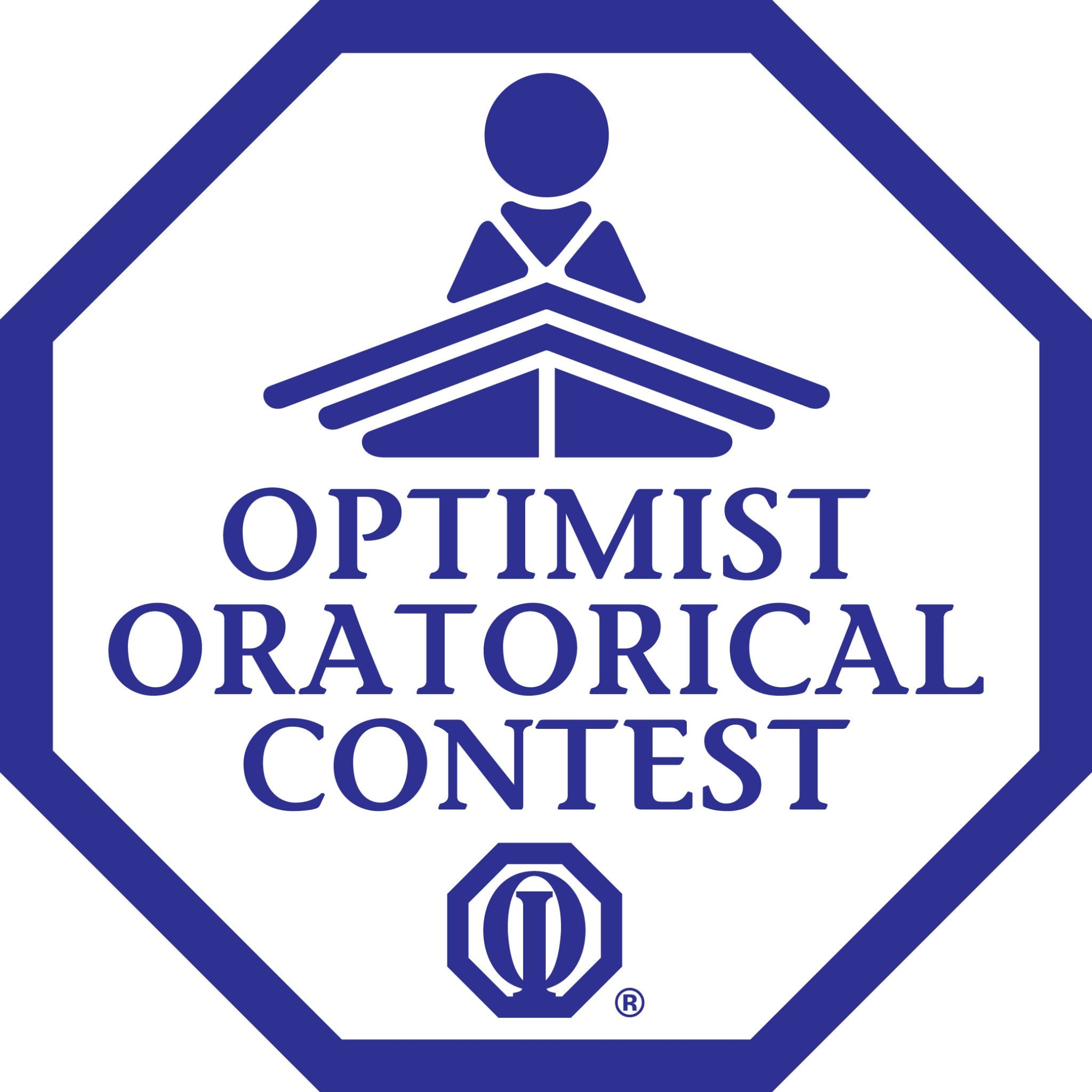 The Optimist Club of Bossier City will be hosting its oratorical contest March 15, 2016.

The contest is open to participants under the age of 18 as of Oct. 1, 2015. The topic selected for this contest is “How My Best Brings Out the Best in Others.”

Speeches are timed. They should not be under four minutes or over five minutes.

Applications must be received no later than Feb. 20, 2016. Cash prizes will be awarded at the Club level to both boy and girl winners. Two district scholarships of $2,500 will also be awarded.

First conducted in 1928, this is the second most popular Optimist International Program. Nearly 2,000 clubs participate in this program each year.