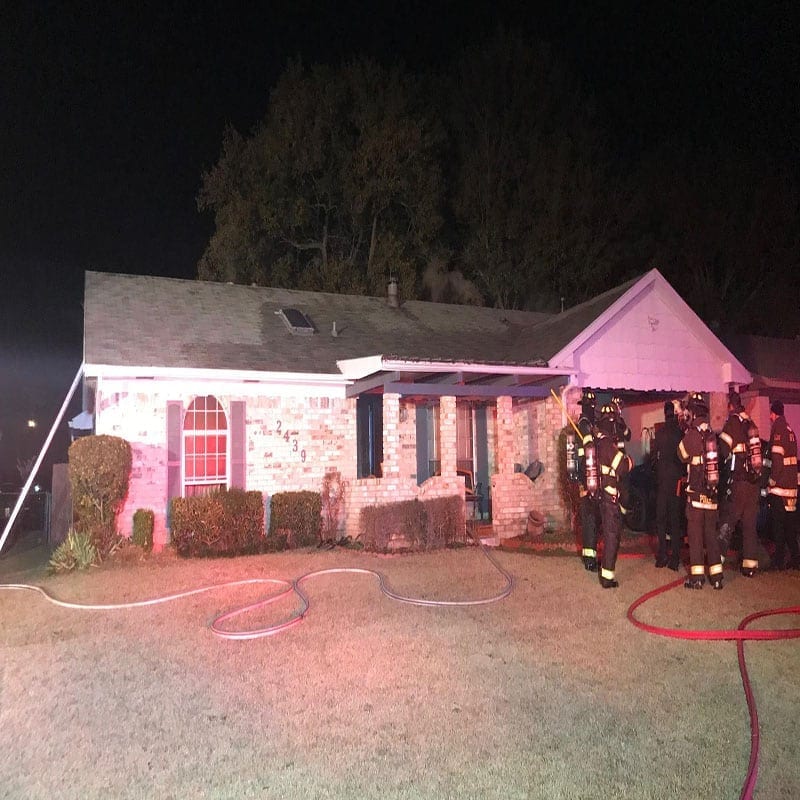 From the Bossier City Fire Department:

The Bossier City Fire Department responded to a fire overnight that damaged a house in the 2400 block of Tilman Drive.

Fire crews were called to the scene at 2 am after a witness reported seeing flames and smoke coming from the house. The first units to arrive on scene reported the structure was fully involved with fire already breaking through a portion of the roof.

Firefighters managed to have the blaze under control in about 20 minutes.

No one was at home at the time of the fire and there were no reported injuries. 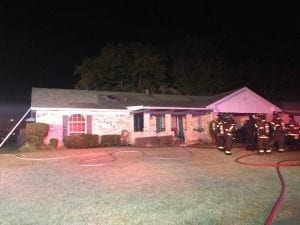