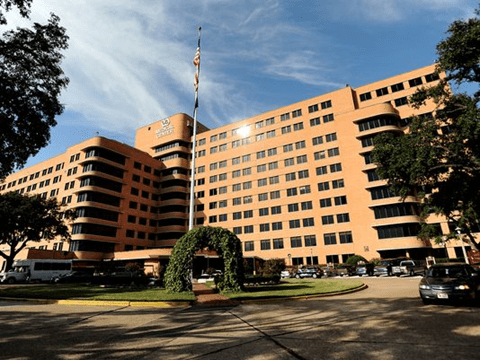 SHREVEPORT – The Overton Brooks VA Medical Center (OBVAMC) in coordination with the Shreveport Vet Center will commemorate the 50th Anniversary of the Vietnam War, March 29, beginning at 12 p.m. The location of the event is at the Overton Brooks VAMC, 510 E. Stoner Avenue. Shreveport, La. 71101.

There are more than 106,000 Vietnam Veterans in Louisiana and nearly 21,000 Vietnam Veterans are enrolled with OBVAMC or one of our Community Based Outpatient Clinics. According to the Department of Veterans Affairs, nine million Americans served during the Vietnam War period and approximately 7.2 million are living as of December 2014.

U.S. involvement in Vietnam started slowly with an initial deployment of advisors in the early 1950s, grew incrementally through the early 1960s and expanded with the deployment of full combat units in July 1965.  The last U.S. personnel were evacuated from Vietnam in April 1975.