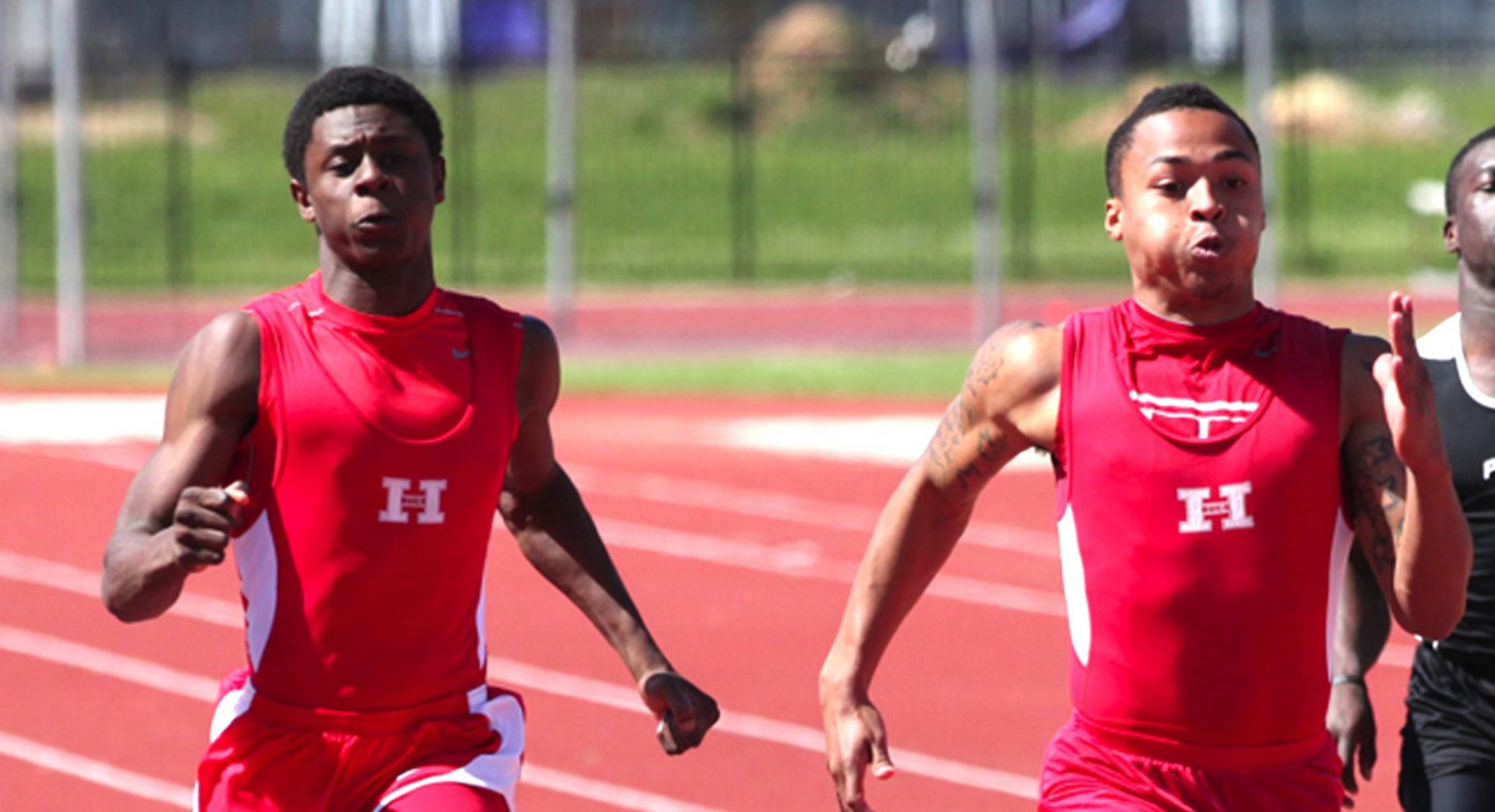 Regardless of what happens at the LHSAA Outdoor State Track and Field Championships Saturday, seniors Alison Ringle, Jack Wilkes, Drake Heinz, Cameron Rice and Jasmyn Carswell will finish their high school career as state champions.
But all five have a bit of unfinished business.
Parkway’s Ringle, a two-time state indoor champion in the 1,600-meter run, won the 5A 3,200 in the outdoor meet last year but finished fourth in the 1,600. She qualified with the fastest regional times in both events this year.
Airline’s Wilkes has twice won the 800 at the state indoor meet, but he finished third in the 5A 800 at LSU last year. Wilkes is the top qualifier for Saturday’s race.
Benton’s Heinz won the 4A 3,200 last year but finished second in the 1,600. He’s the top seed in both events this year.
Airline’s Rice won the 5A triple jump last year. As a sophomore, he finished second in the high jump.
Rice is a threat to win the triple jump, high jump and long jump. He is the top qualifier in the long jump and is tied for first in the high jump. He ranks second in the triple jump.
Airline’s Carswell, the 2012 indoor triple jump title, led last year’s outdoor competition in the event until the final jump, when she was edged by half an inch.
Parkway’s Cory Hamilton isn’t a state champion yet, but he came close last year. After beating him in the regional 400, Hamilton finished second to Airline’s Jaqavis Hart.
Hamilton has the fifth-best qualifying time in the 5A 400.
Haughton’s Micah Larkins doesn’t have any unfinished business, but he would like nothing better than to close his high school career by winning back-to-back 5A 100s. His regional time ranks second among qualifiers.
Larkins is also part of Haughton’s top-seeded 4X100 relay team.