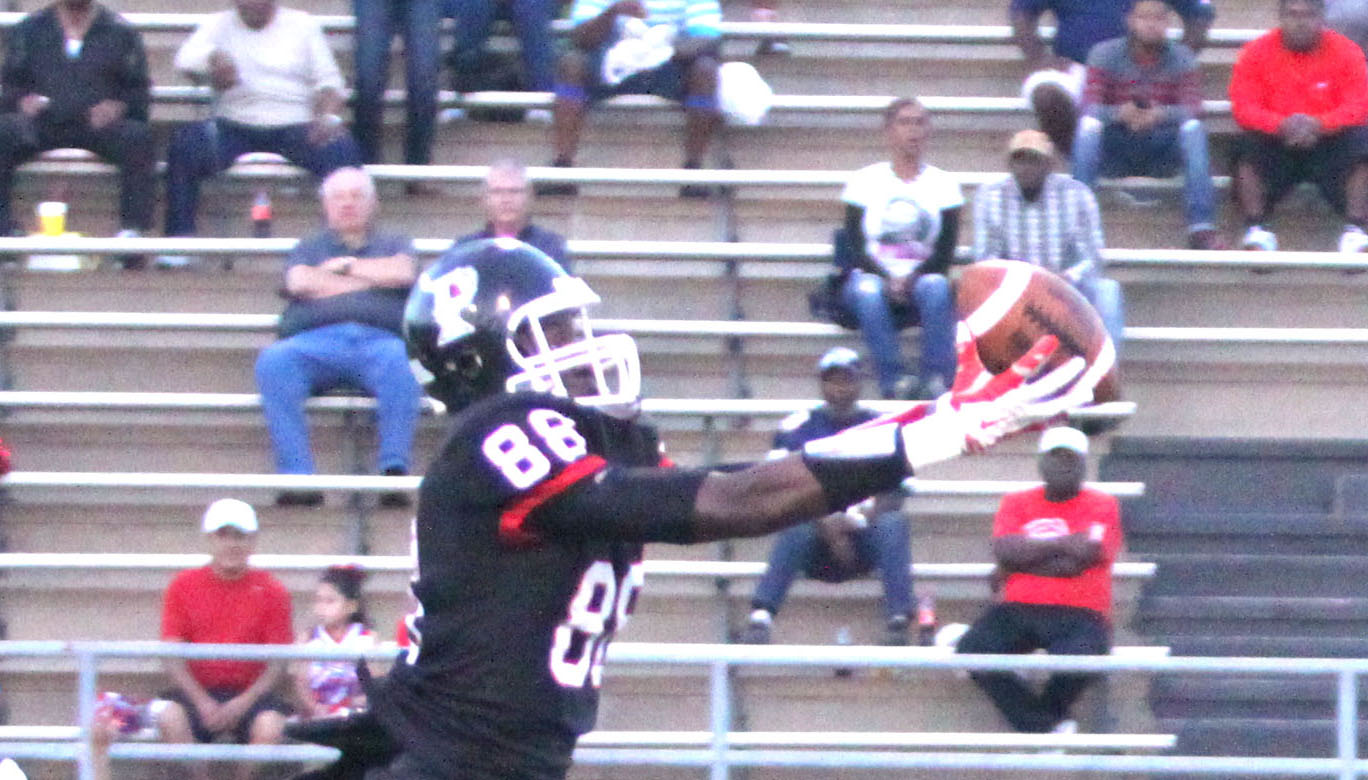 All six Parkway players made first-team All-Parish. They helped the Panthers go 21-3 over the past two seasons and reach the 2013 Class 5A state championship game.