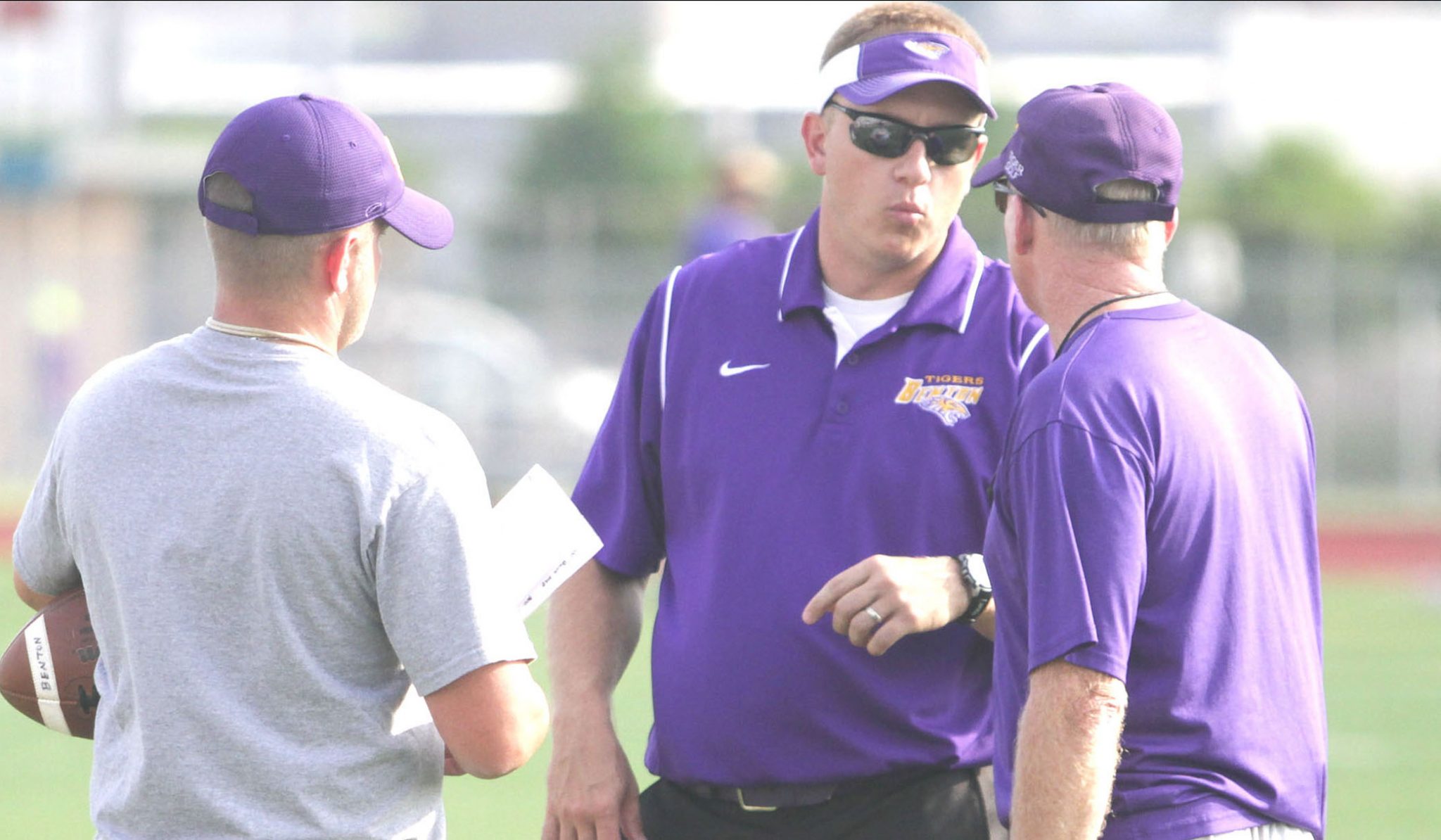 There are few major changes in coaching staffs at Bossier Parish high schools for the 2013-14 school year.

Here is a look at the changes at each school.

Airline: The two biggest changes are boys and girls soccer.

Aguilar and Portales formerly coached at LSUS, which ended its soccer program.

Emily Douglas takes over as head tennis coach. Regina Salvatore is the head swimming coach and will be a softball assistant.

Benton: In the biggest change in a major sport, Reynolds Moore takes over as head football coach.

Sharon Hahn has been added as a girls soccer assistant. Marco Reyes is an assistant bowling coach.

Haughton: The biggest change is softball. Hal Harlan has stepped down and been replaced by former assistant Leigh Anne Shanks.

Shanks will also serve as the head volleyball coach. Haughton principal Gene Couvillion said Haughton will compete on the junior varsity level only this season.

Harlan remains at Haughton as an assistant football and baseball coach.

He is the offensive line coach and will be an assistant baseball coach.

Janie Johnston has stepped down as head softball coach. Her replacement has not been named, head football coach and athletic director Coy Brotherton said.