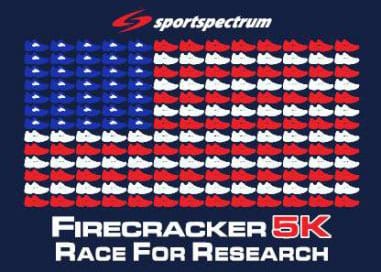 Former Benton star Kaitlin Flattmann finished second in the women’s division in the annual Firecracker 5K Race for Research on the Fourth of July in Shreveport.

Flattmann won multiple state championships in cross country and track at Benton and is still the composite state meet record holder in the 1,600- and 3,200-meter runs.

Will Dart, who recently completed his eighth-grade year at Cope, finished 21st in 18:23.3.