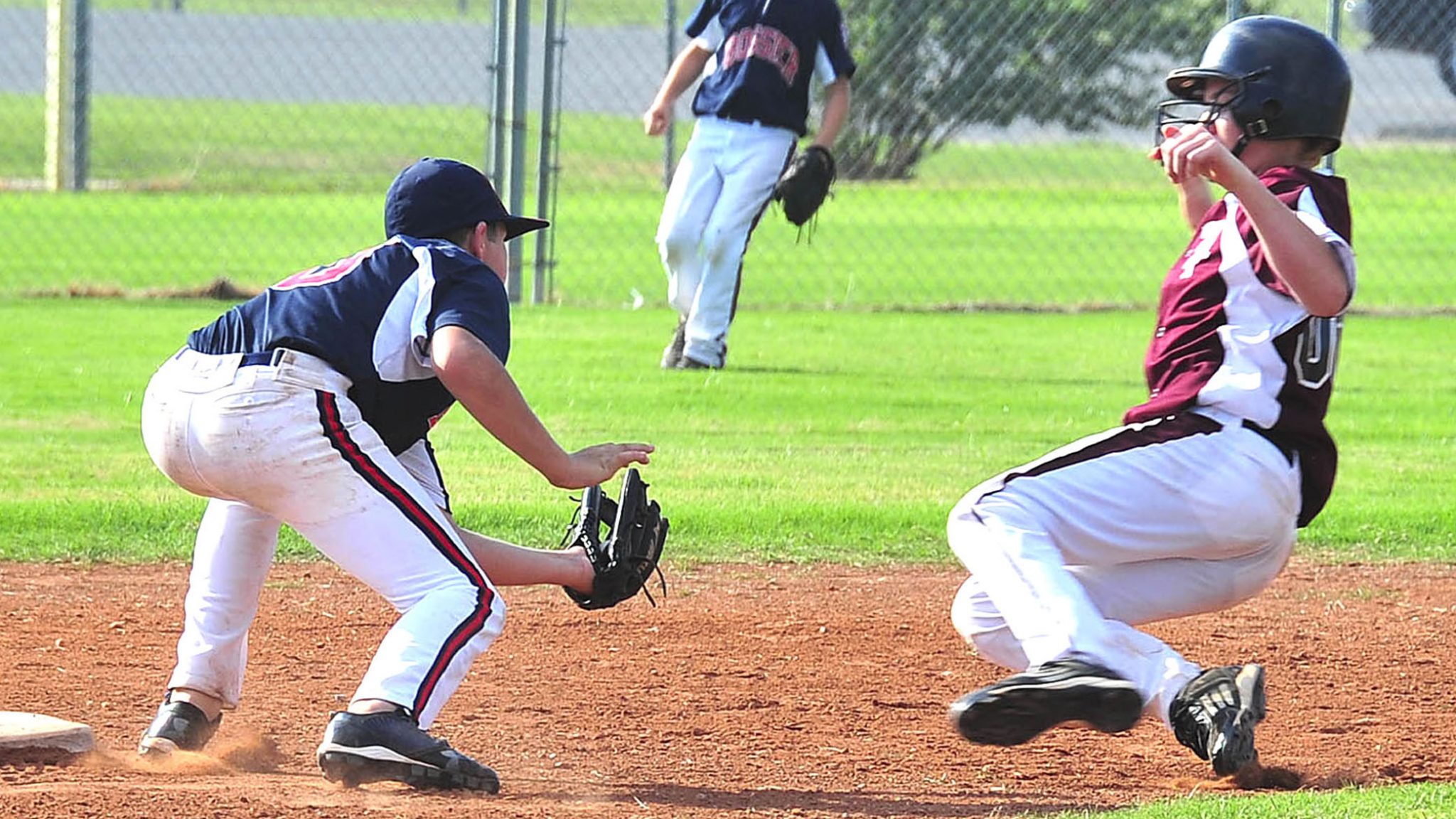 The Haughton All-Stars held off a Bossier rally for a 10-8 victory in an elimination game of the Dixie O-Zone (12-year-olds) state tournament Sunday night at Walbrook Park.

The tournament is being held at the Lawson “Bo” Brandon complex in Princeton but an early evening storm forced the move.

Haughton faces the loser of a late Sunday game between Ruston and East Ouachita South today at 5:30 p.m.

Will Tynes had a home run for Bossier, the District 4 champion. Cole Horton, Garrett Hable and Tynes all had two hits.

Haughton, the host team, won its first round game in the eight-team tournament 20-7 over Tioga Friday before being edged by East Ouachita South 4-3 in Saturday’s winners’ bracket semifinals.

Bossier lost an 8-7 heartbreaker to Pineville in its first-round game Friday but stayed alive with a 26-2 rout of Covington Saturday.

Caleb Reese had two home runs against Pineville, and Horton had one. Trace Vorachek went 2-for-3.

All 12 Bossier players had at least one hit against Covington.

Horton and Garrett Hable had two home runs each, and Tynes had one. Horton, Hable and Reese had three hits apiece.

In the Dixie AAA (10s) tournament in Vidalia, the Bossier All-Stars lost to host Concordia Parish 7-6 Friday but stayed alive with wins over Pineville, 9-4, Saturday and Franklin, 18-7, Sunday.

Bossier will play either Winnsboro or Morehouse Parish tonight.

Ryan Ward went 2-for-3 against Concordia Parish. Liam Rogers went 3-for-3 against Pineville. He also pitched a complete game with four strikeouts.

Grayson Mims went 2-for-3 with two doubles and three RBIs.

In the Dixie AAA South Regional in Sulphur, the Benton All-Stars advanced through the winners’ bracket with wins over Ville Platte, 10-8, in the first round Friday, the Franklinton Americans, 10-0, in the semifinals Saturday and EORD North, 8-5, in the finals Sunday.

Cody Jones went 2-for-4 in the win over Ville Platte. Ryley Sharp, Owen Wainscott and Adam Smith all had doubles.

Benton overcame a rough start against EORD. But after allowing four runs in the first inning, they gave up just one the rest of the way.

In the Dixie Belles (13-15) softball state tournament in Harvey, the SONO Bossier All-Stars won their first two games, 16-5, over Natchitoches Saturday, and 24-1, over DeRidder Sunday.

Nine Bossier players got hits against Natchitoches. Kaitlyn Walker and Kendall Lewis had two each. Lewis had a triple, and Belle Montalbano had a double.

Miranda Scotten went 4-for-4, including a two-run home run, with six RBIs against DeRidder. Montalbano had three hits. Walker, Lewis, Rachael Charrier and Melissa Gillenwater all had two. Both of Gillenwater’s hit were doubles.

Darious Bradford had three hits, and Dustin Baron had a double.

In the Little League 9-10 tournament in Lafayette, the Bossier Americans fell to South Lake Charles in their opener.

In the 10-11 tournament in Lafayette, the Bossier Americans fell to South Lake Charles in their first game Friday but stayed alive with a 13-4 victory over Bogalusa Saturday.