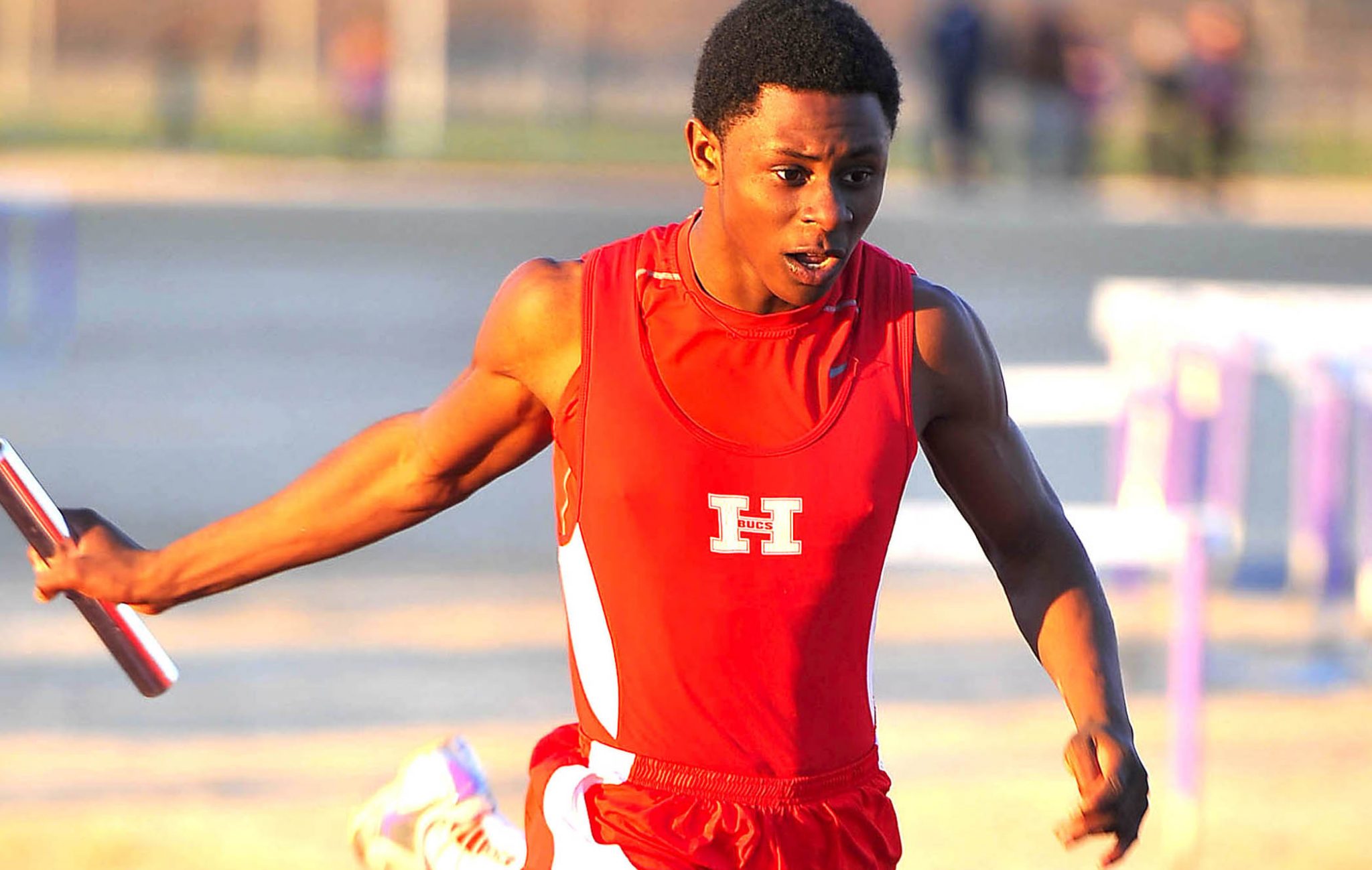 Parish teams dominated the District 1-5A and 1-4A track and field meets last year.
They’ll try to repeat that feat this week.
The Benton boys and girls will attepmt to defend their District 1-4A titles today at Benton.
The Airline  Vikings and Parkway Lady Panthers look to defend their boys and girls District 1-5A titles Thursday at Benton.
The 1-5A meet was originally scheduled for Airline, but the school’s new track was not completed in time to hold the event there.
The District 1-3A meet is today at North DeSoto. Bossier is the defending girls champ.
Parkway won a tight battle with Byrd in the girls division last year. Haughton could also be in the mix this year.
The Lady Jackets are strong in the sprints again, but the Lady Panthers have the advantage in the longer races.
Parkway senior Alison Ringle is the defending district champion in the 800-, 1,600- and 3,200-meter run.
The Lady Panthers will also look for points from Cassidy Cummings, Destiny McGaffey, Jessica McGuffee and Sara Funderburk in the longer races.
Haley Sepulvado, Rain Hall and Julie Anderson could provide some scoring in the field.
Sepulvado is the defending district champ in the shot put, and Anderson is the defending champ in the pole vault. Hall turned in an impressive throw in the shot last week in the Haughton meet.
Airline’s Jasmyn Carswell will try to defend her district titles in the long and triple jumps.
Haughton’s Chelcy Swint was second last year in the shot put and discus.
Haughton, the 2012 champ, and Parkway are expected to be in the thick of the race for the boys title.
Airline could jump in there, too. The Vikings lost a lot of scoring off last year’s team, but they have two athletes — Jack Wilkes and Cameron Rice — capable of scoring 50 points between them.
Wilkes is the defending champ in the 800 and 1,600. Rice won the high and triple jumps and finished second in the long jump.
Alabama football signee OJ Smith is one of the top contenders in the shot put.
Based on recent results, however, the winner may need in excess of 120 points.
Haughton’s Micah Larkins is the defending champ in the 100. He’s also the reigning state 5A champ in the event.
Parkway’s Cory Hamilton is the defending champ in the 200 and the favorite in the 400.
Parkway’s Hayden Kingfisher is the defending champ in the 3,200.
Haughton’s Jacorius Jeter is a potential big scorer in the long and triple jumps. The Bucs’ Cody Hinson is one of the favorites in the pole vault.
Haughton could get some significant points from freshman Josh Lister in the sprints and hurdles along with Antonio Woodfork.
Parkway and Haughton are strong in the sprint relays, and Parkway is a threat to win the 4X400, too.
Benton’s Quinci Middlebrooks won the 800, 1,600 and 3,200 in last year’s 1-4A meet.
Other defending champions are Madi Sessions (javelin, discus), Brittany Black (200) and Destiny Wallace (shot put).
Benton’s Drake Heinz could be a big scorer for the Tigers. Last year he won the 800 and finished second in the 1,600 and third in the 3,200. He is the reigning state champion in the 3,200.
Kordavion Stewart could provide points in the hurdles.
Garrett Gipson (800) and Stephen Singleton (distance events) and Andre’ Dean (pole vault) are two other athletes to watch.