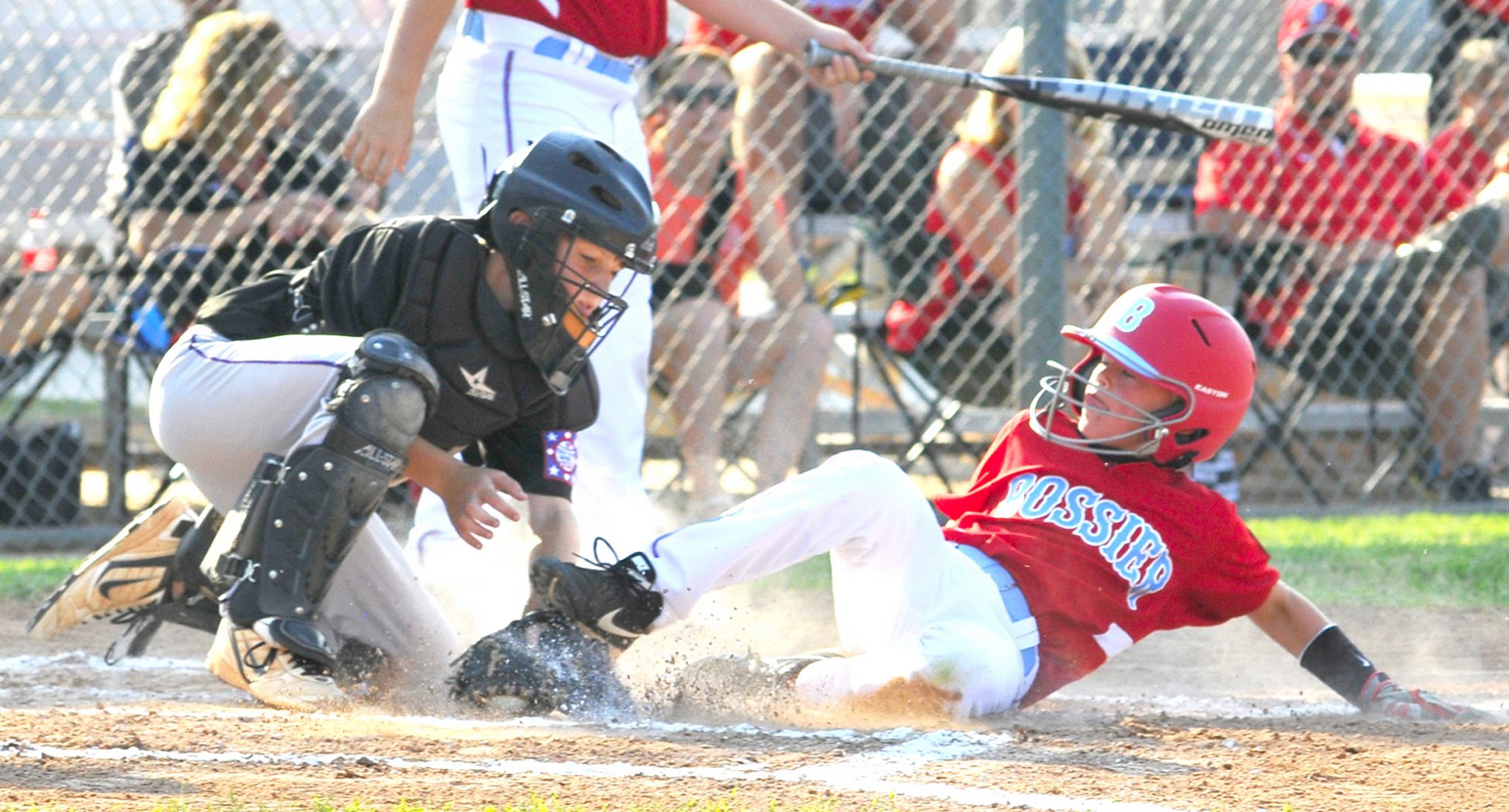 Benton and Bossier both qualified for the AAA District 4 tournament, which begins today in Mnden.

Haughton’s 9-10 and 11-12 teams won their respective divisions in the District 6 softball tournament in West Monroe.

Here is a list of championship teams submitted to The Press-Tribune.

Here are some selected highlights from the tournaments submitted by coaches or covered by The Press-Tribune.

AAA Sub-District tournament at Walbrook: The tournament came down to a one-game showdown for the title Tuesday night between Benton and Bossier.

Bossier forced the decisive game by defeating Benton 8-5 in the first game of the championship round.

Benton then took the title with a 15-7 victory in the second game.

The team will play in Hammond for the state championship starting July 17.

Amani Larry and Bryson Connell excelled on the mound in a 7-3 victory over Shreveport in Game 1. Connell pitched a perfect inning in relief and Eric Brown earned the save with a perfect sixth inning.

Rainer was the winning pitcher. He went 2 1-3 innings. Brice pitched 3 1/3 innings of relief, and Brown recorded the final out.

Rainer pitched a no-hitter in a 17-0 victory over Blanchard in the championship game.

They forced a one-game showdown for the title with a 17-12 victory in seven innings Tuesday.

Wednesday night, the Americans gave up a five-run lead in the sixth but came back with a run in the seventh to pull out a gutsy 9-8 victory.

They caught a Blanchard runner in a rundown between third and home for the final out.