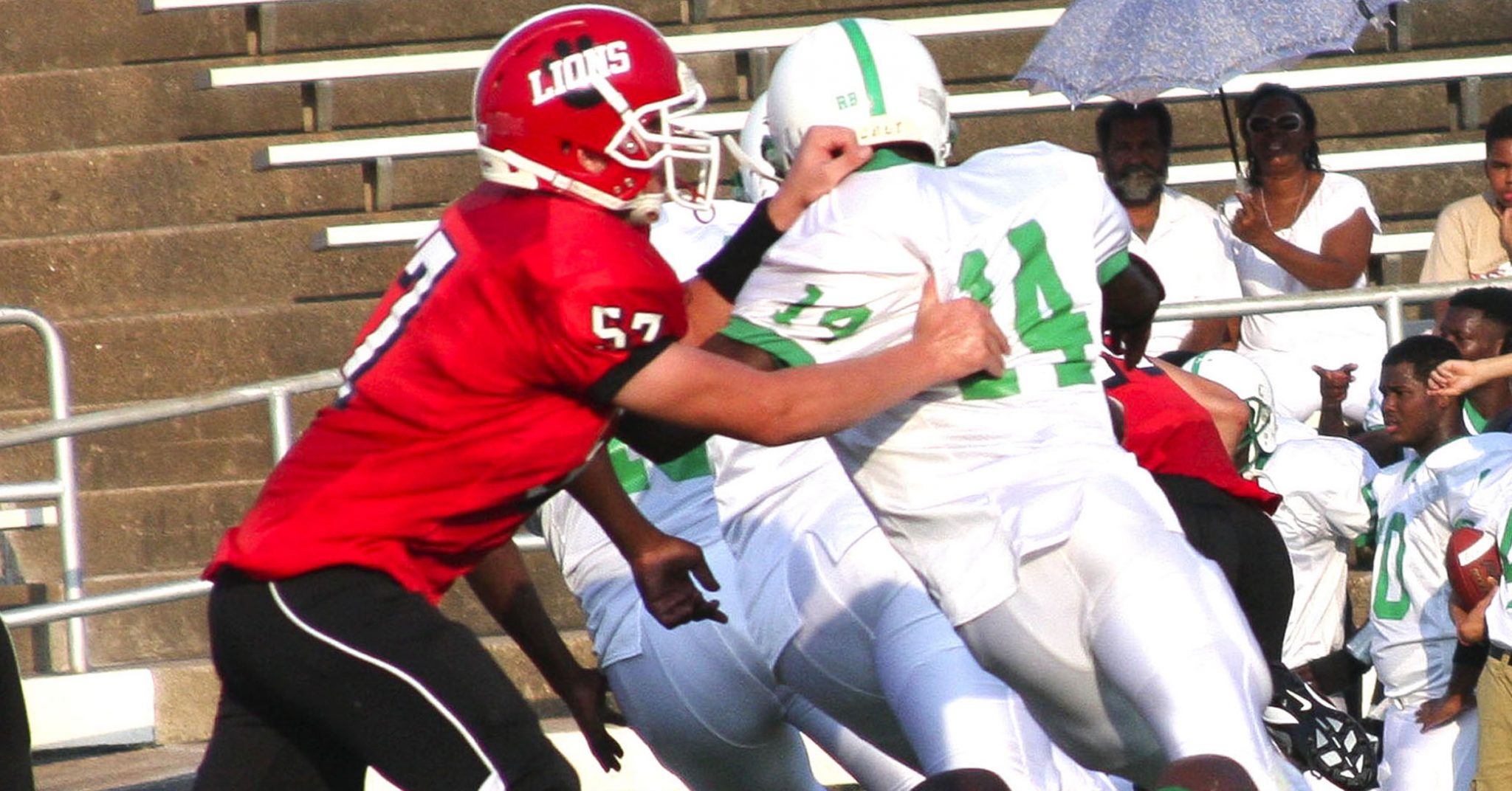 The preliminaries are finally over. Now it’s time for the real thing.

One of the most intriguing matchups is the Calvary-Parkway game.

Both teams are expected to be contenders for state championships — Parkway in Class 5A and Calvary in Division III.

Parkway coach David Feaster is familiar with Calvary from scrimmaging the Cavaliers the last couple of years.

“Right now they look like the best team on our schedule,” he said. “Their defensive front front is as good as Airline’s and their skill people are as good as Haughton’s.

“We felt pretty good about the way our defense played,” Feaster said. “I thought we really went to the ball and were aggressive. Our defense is really beginning to enjoy takeaways. That’s a crucial aspect if we can get turnovers throughout the season.”

Feaster didn’t think his experienced offense was as sharp as it needs to be.

“But we’re not at a point where we’re going to worry about it,” he said. “That will come once we get under the lights for real and it’s all planned. But certainly we’ve got to do a better job offensively.”

This will be the third straight year Airline and Bossier have met. The Vikings won the previous two meetings.

“We know after two years, at least I know, we’re going to get Bossier’s best every time,” Airline coach Bo Meeks said. “It’s going to be a rivalry game, and we know they’re going to be extremely well-coached.”

Airline tied Haughton 25-25 in its jamboree “game” after trailing 18-7 after the first period.

“I thought there were a lot of positives,” Meeks said. “We found some things we have to clean up, especially on special teams. But I’m proud of the way we fought in the second half.”

Meeks was also pleased with the way first-year quarterback Chase Rivers handled himself against Haughton.

“I like the way he played within himself,” Meeks said.