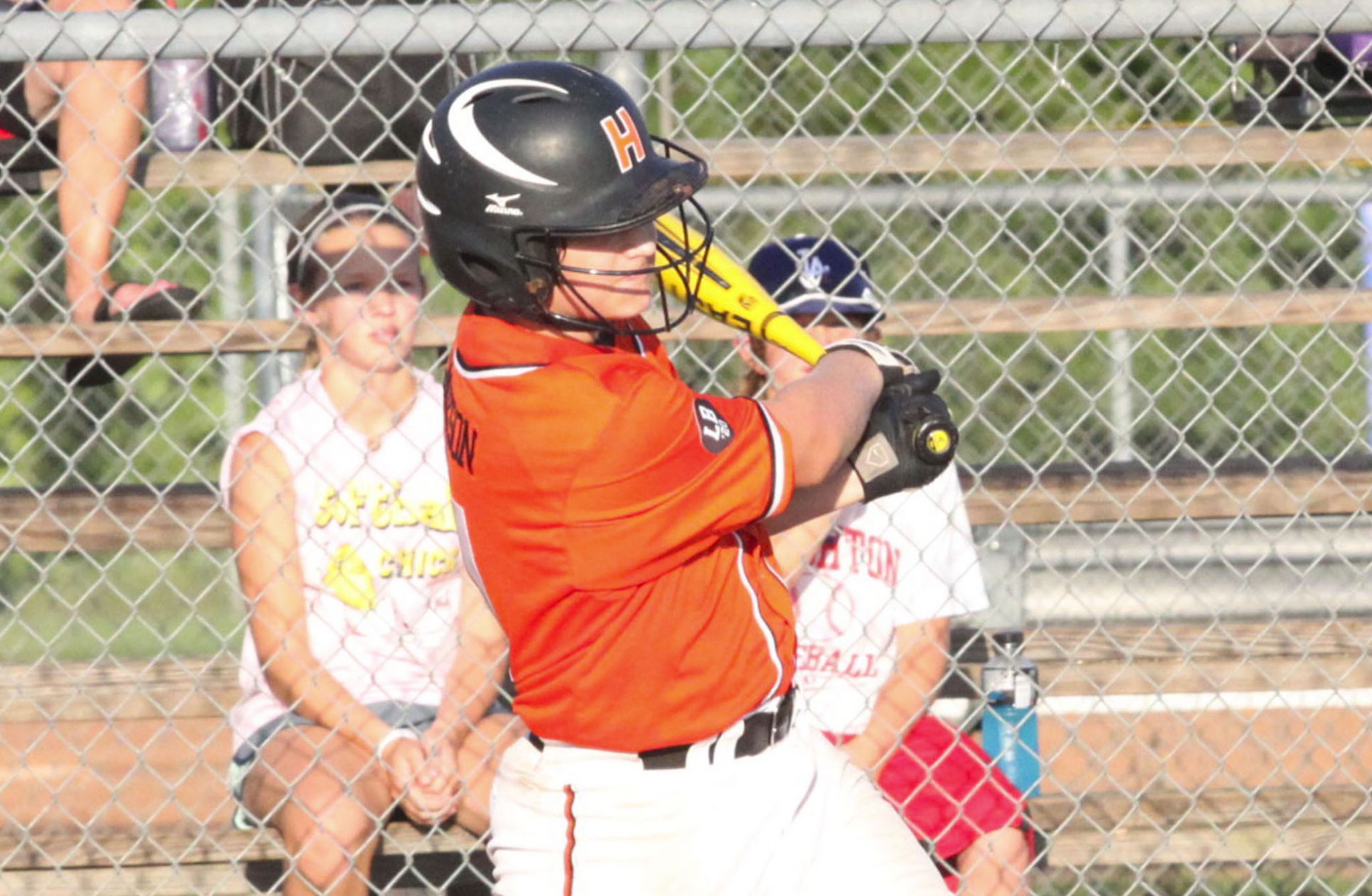 The victories avenged Haughton’s only loss in the tournament, 4-3, to East Ouachita in the winners’ bracket semifinals.

Haughton advances to the World Series Aug. 3-9 in Laurel, Miss.

Bossier advances to the to the World Series Aug. 3-7 in Seneca, S.C.

The Benton All-Stars won the AAA (10s) South Regional tournament with a 13-2 victory over Morgan City, avenging their only loss in the tournament.

It was almost an all-Bossier Parish final, but the Bossier City All-Stars lost a 14-13 heartbreaker to Winnsboro in the championship game of the North Regional in Vidalia.

Bossier City, Morehouse Parish and Winnsboro all finished with one loss. Winnsboro got the bye into the championship game. Bossier City defeated Morehouse 11-9 to reach the title game.

Here are some highlights from the tournaments.

Lake Lowery hit a three-run home run in the first game of the championship round against East Ouachita.

Jathon Patton had a two-run homer to end the game via the 10-run rule. Kason Green had a solo shot.

Haughton raced to a 5-0 lead in the first behind a couple of walks and singles by Lowery, Caden Holloway, Mason Simmons and Jerry Lee Brandon.

Haughton ended the game with six runs in the fourth thanks to Lowery and Patton’s home runs. Brock Breed also had a single.

In Game 2, Patton hit a grand slam home run to give Haughton a 10-2 lead in the fifth.

East Ouachita jumped to an early 2-0 lead, but Haughton cut the lead thanks to some aggressive baserunning by Lowery and a Patton single.

In the fourth, Green reached on a single, stole second and advanced to third on Kobe Jackson’s hit.

Patton drove in the game-tying run with a single.

Haughton blew the game open in the fifth. Simmons walked and stole second. Eric Rost brought him home with a single.

Green walked and Lowery singled to load the bases for Patton, who delivered his grand slam.

Simmons came in to close out the game against the top of the East Ouachita order and went three up and three down.

Other players who contributed to the championship were Kyelor Coburn, Jonathan Sewell and Justin Letcher.

Bossier rolled through the eight-team East Bracket with only a couple of close games against Monroe, 11-10 in the third round and 9-7 in the East title game. Bossier also defeated West Monroe 15-0, Franklinton 16-1 and Minden 17-1.

Josh James pitched all five innings of the 12-2 victory against West Bracket winner Franklin in Game 1 of the championship series.

Connor Jack Smith went 3-for-4 with a triple, double and single.

Jonathan Plant pitched a four-inning one-hitter in the 13-1 Game 2 victory.

James went 3-for-3 with a three-run home run over the left field wall.

Parks was the winning pitcher against West Monroe and Franklinton.

Peyton Jordan and Smith both went 3-for-4 against Franklinton. Plant was 2-for-3 with two triples and four RBIs. James had three hits and three RBIs. Mayfield went 2-for-2.

In the first game against Monroe, Bossier rallied from an 8-3 deficit in the bottom of the seventh to send the game into extra innings.

Monroe scored twice in the top of the eighth, but Bossier responded with three runs in the bottom of the inning to win it.

Anthony Mulrenin, Mayfield, Brandon and Jordan pitched for Bossier with Jordan pitching the final inning for the win.

Mayfield went 2-for-3, including a single to lead off the seventh. Mason Cordell had a three-run triple. Coleman Nerren scored Cordell from third with a two-out single to tie the game.

Mulrenin led off the eighth with a single. Smith and Jordan followed with back-to-back doubles.

James, who went 3-for-5, delivered the walk-off single to deep center to bring home Smith with the winning run. Cordell and Nerren had two hits each.

Jordan pitched three innings and Brandon one in the rout of Minden.

Mayfield had three hits and three RBIs. James was 3-for-4 with five RBIs. Plant, Smith and Mulrenin had two hits apiece.

Bossier jumped out to an 8-2 lead and then held off a Monroe rally.

Each team scored twice in the first inning, but Cordell held Monroe scoreless in the second.

Bossier then scored six run to take the big lead.

Jordan and Smith led off the inning with singles followed by a walk by Plant to load the bases. Cordell then cleared the bases with a triple. Nerren singled to score another run.

Hal Gatti also contributed to Bossier’s success in the tournament.

Benton, Morgan City and East Ouachita North all finished with one loss through Monday’s play.

Benton received a bye into the championship game and then knocked off Morgan City.

Caneron Braun and Van Hoy each had one.

Other players who contributed to the championship were Owen Wainscott, Jesse Coile, Rylan Lawrence, Hunter Newton and Hunter Holmes.

Liam Rogers went 3-for-4 with two RBIs in the victory over Morehouse that put Bossier City into the championship game.

Dane Stearns and Lucas McKain had two hits each. Ashur Hall had one hit and three RBIs.

In the championship game, Bossier led for most of the game but Winnsboro rallied with 10 runs in the bottom of the fifth.

Bossier scored three in the sixth to tie it at 13, but Winnsboro scored in the bottom of the inning for the win.

Rogers went 2-for-3 with a triple and three RBIs. McKain had two hits and two RBIs. Delcomyn had a triple.

Stearns, Mims and Cullen Downing had one hit apiece.