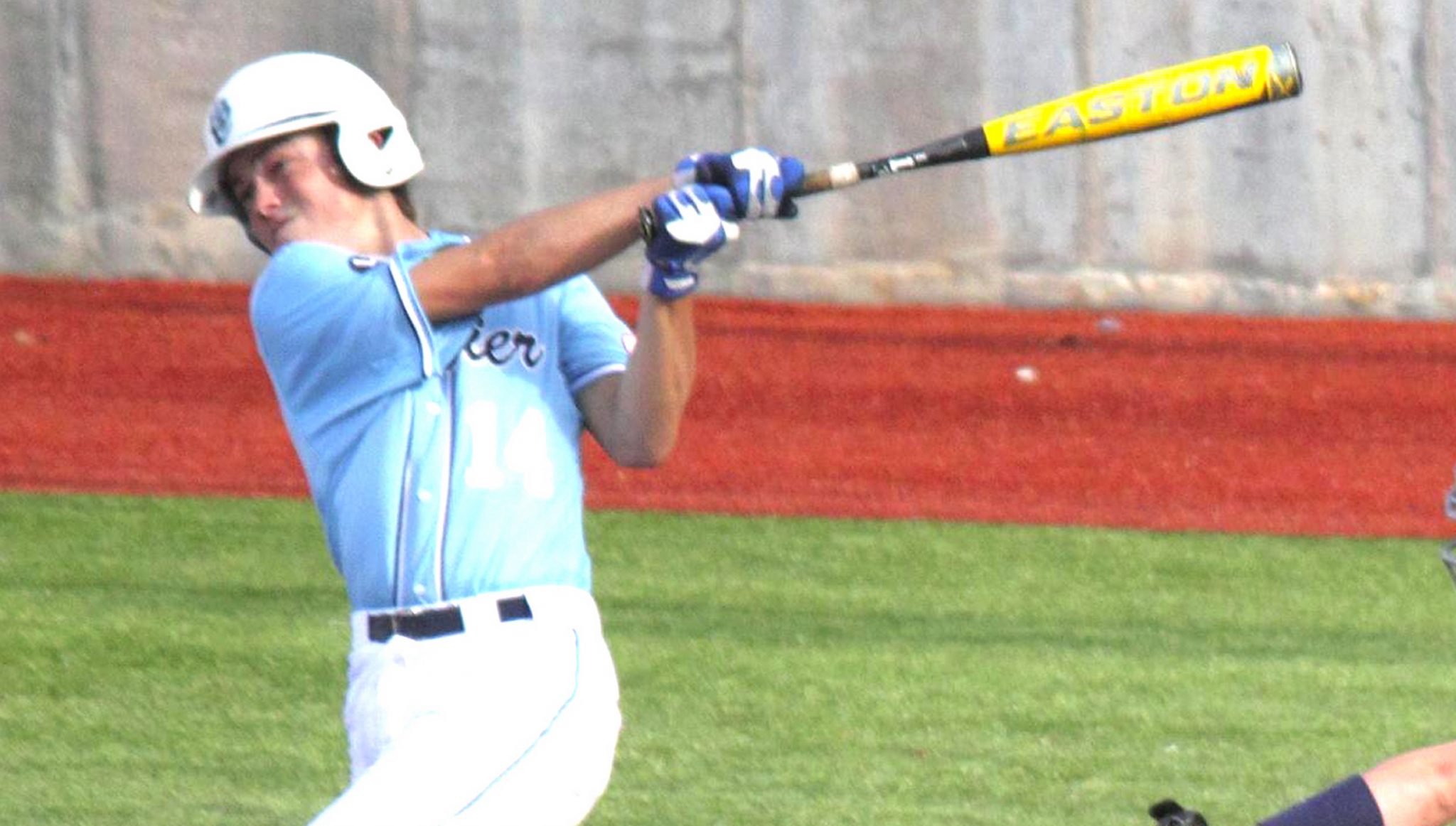 In Columbus, Ga., the Bossier All-Stars are just one of three undefeated teams left in the Dixie Junior Boys (13s) World Series.

In Seneca, S.C., the Bossier All-Stars dropped a a 5-3 decision to host Seneca in the first round of the Dixie Boys (14s) World Series on Saturday.

Bossier rebounded Sunday with a 16-12 victory over Texarkana, Ark.

Bossier faced Virginia in another elimination game this morning.

In Laurel, Miss., the Haughton All-Stars defeated South Carolina 7-4 in the first round of the Dixie O-Zone (11-12) World Series on Saturday. They played Florida in the second round late Sunday.

Also in Laurel, the Benton All-Stars defeated Tennessee 7-1 in the first round of the Dixie AAA (10s) World Series on Saturday. Benton lost to host Laurel 7-4 Sunday and plays an elimination game tonight.

At Columbus, Bossier’s Eric Williams pitched a one-hitter with 13 strikeouts against North Carolina.

Jonathan Brandon had two hits, including a double, and an RBI. Chase Hodges had two singles. Steven Lutterman had an RBI single. Hunter Hollis and David Maxey each had singles.

Bossier’s game against Florida was close early with Bossier holding a 3-2 lead after two innings.

Brandon scored on a wild pitch with the bases loaded to give Bossier a 4-2 lead. Hodges then blasted a three-run homer over the left field fence for a 7-2 lead.

Bossier then blew the game open with six more runs in the inning.

Brandon had a huge game. He pitched the entire game with the exception of the last batter because of pitch count rules. He faced 25 batters and gave up three runs on four hits and struck out seven.

Williams had a two-run homer and a single in the third. David Maxey had two hits, including a triple, and an RBI.

Hunter Hollis had a single and an RBI. Jay Couch got an RBI off a sacrifice bunt. Christopher Hayes came in and struck out the last batter.

At Laurel, Haughton rallied from a three-run deficit against South Carolina with three runs in the fourth and three in the fifth.

Jathon Patton pitched a three-hitter with 10 strikeouts. He also had a home run and three RBIs.

Caden Holloway went 2-for-3 with a double and an RBI. Kason Green, Kobe Jackson, Mason Simmons and Eric Rost all had singles.

Cody Jones and Owen Wainscott combined on a three-hitter in the Benton All-Stars’ victory over Tennessee. Jones struck out four and Wainscott struck out six.

VanHoy had a double and three RBIs in the loss to Laurel. Wainscott had a double. Jones, Sharp and Gates all had singles.