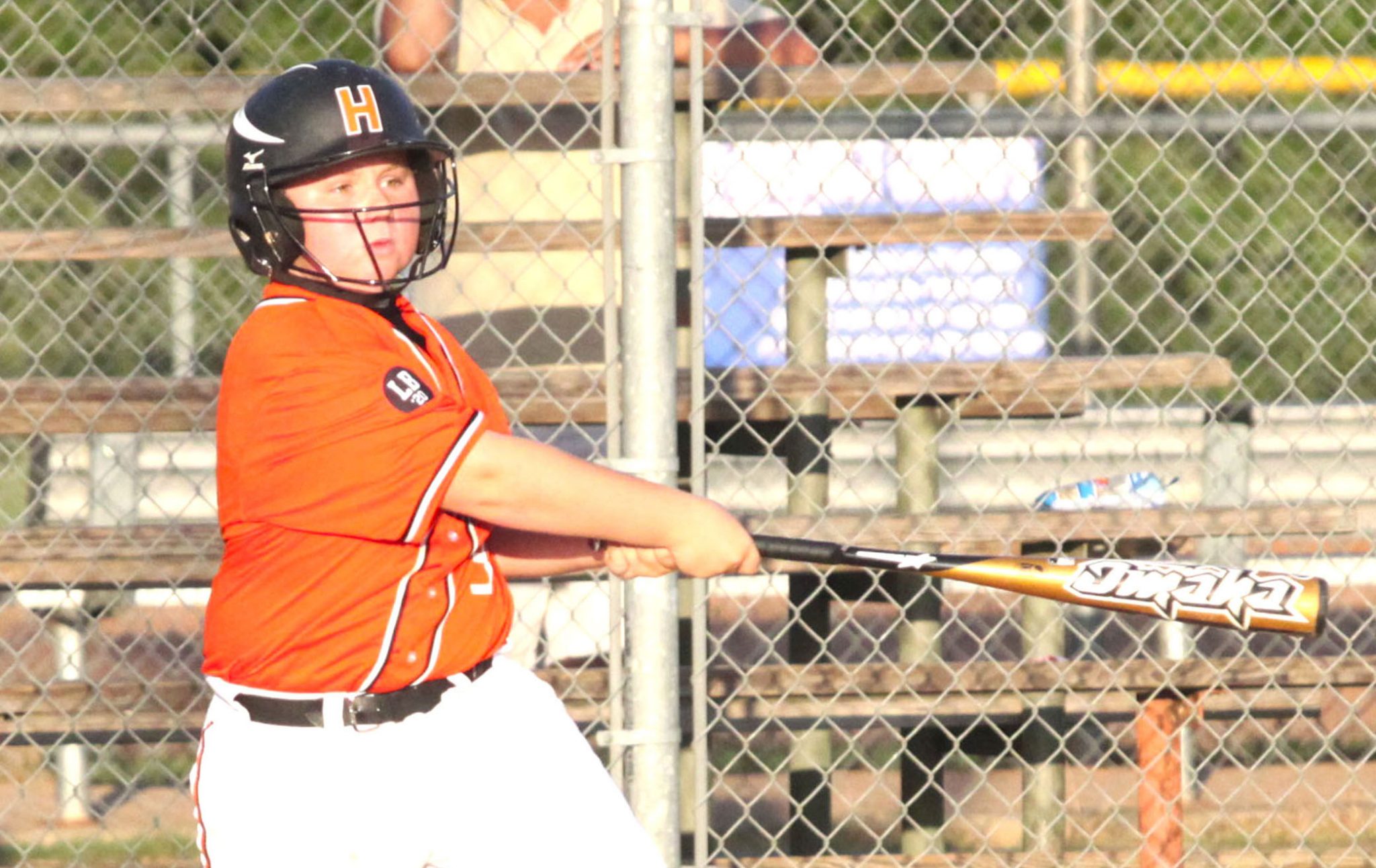 The Bossier Nationals completed a 4-0 run in the Little League (11-12) state tournament in Hammond with a 9-1 victory over Lafayette.

The championship is believed to be the first one for a team for a Bossier Parish team.

The Nationals advance to the Southwest Regional, which begins Aug. 2 in Waco, Texas. The winner earns a spot in the Little League World Series next month in North Williamsport, Pa.

The Bossier All-Stars won the Dixie Junior Boys (13s) state tournament with an 18-2 victory over Monroe in Sulphur.

Bossier advances to the World Series Aug. 3-7 in Columbus, Ga.

The Bossier All-Stars also won the 14s state championship in Sulphur. After winning the East Bracket, Bossier swept West winner Franklin 12-2 and 13-1 to win the title. Bossier qualified for the Dixie Boys World Series next month in Seneca, N.C.

The Haughton All-Stars stayed alive in the Dixie O-Zone state tournament with a 15-4 victory over Ruston at the Lawson “Bo” Brandon Complex in Princeton Monday. They swept East Ouachita 14-4 and 10-2 Tuesday evening to win the title. Haughton advances to the Dixie O-Zone World Series in Laurel, Miss.

In the Dixie AAA (10s) South regional tournament in Sulphur, the Benton All-Stars bounced back from a tough 4-3 loss Monday to Morgan City to win the title. Benton, Morgan City and East Ouachita North all finished with one loss. Benton got the bye and then got some revenge and won the title with a 12-2 victory over Morgan City.

Benton will play Winnsboro in a best-of-three series for the state title beginning today in Alexandria. It was almost an all-Bossier Parish final, but the Bossier City All-Stars lost a 14-13 heartbeaker to Winnsboro in the championship game of the AAA North Regional in Vidalia.

Bossier City edged Morehouse Parish 12-11 in an elimination game Monday. As in the South Regional, three teams finished with one loss. Winnsboro got the bye. Bossier City defeated Morehouse 11-9 to reach the championship game.

(For more details on the Dixie O-Zone, 14s and AAA tournaments, pick up a copy of The Press-Tribune’s Weekend Edition.)

In Hammond, the Bossier Nationals got a strong pitching performance from Amani Larry and four hits, including two home runs, from Eric Brown in the win over Lafayette.

Brown also had a double, single and three RBIs.

JT Brice went 2-for-2 with a double and two RBIs. Bryson Connell had a three-run home run.

Larry and Derious Bradford had one double each. Peyton Lewis had a single.

In Sulphur, the Bossier 13s completed a dominating run with the victory over Monroe. Bossier finished 4-0 and had just one close game, a 9-8 win over Monroe in the winners’ bracket finals.

In Princeton, the Haughton All-Stars pounded four home runs in the win over Ruston. Kobe Jackson had two, while Lake Lowery and Kason Green had one each.

Lowery and Jackson had back-to-back home runs in the sixth inning to give Haughton the 15-4 lead.

In Vidalia, Dane Stearms and Grayson Mims had two hits each in Bossier City’s victory over Morehouse in the AAA North regional.

Ty Taylor had a triple and three RBIs. Lucas McKain and Hunter Delcomyn had doubles.

In Sulphur, Cade Waites went 2-for-3 with a double to lead the Benton All-Stars in the loss to Morgan City.

Benton scored a run in the top of the final inning to get within one but couldn’t tie it.

In Harvey, the SONO Bossier All-Stars’ run in the Dixie Belles (13-15) state tournament came to an end with losses to JPRD Westbank, 6-0, and Sabine, 5-3.

Brittany Bryant and Kaitlyn Walker had doubles against JPRD.