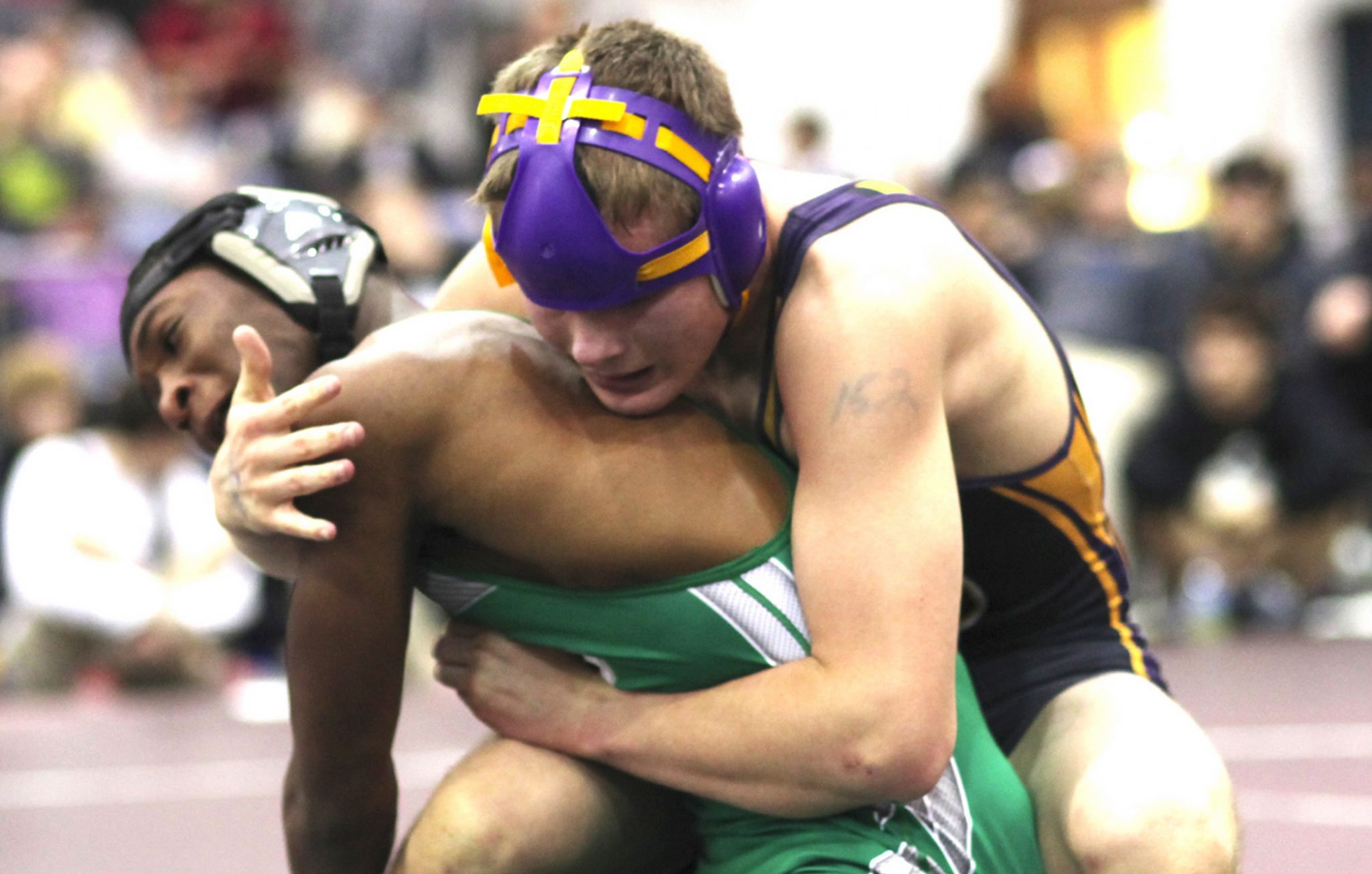 Parkway’s Jason Pitts was named Outstanding Wrestler in the 106-132 pound divisions. He was the state runner-up in the Division II 120-pound division.

Byrd’s Quin Gilliam was named Outstanding Wrestler in the 182 and above divisions. Gilliam won the state title in the Division I 220-pound division.

Airline’s Joey Burton, who guided the Vikings to parish and regional titles, was named Coach of the Year.