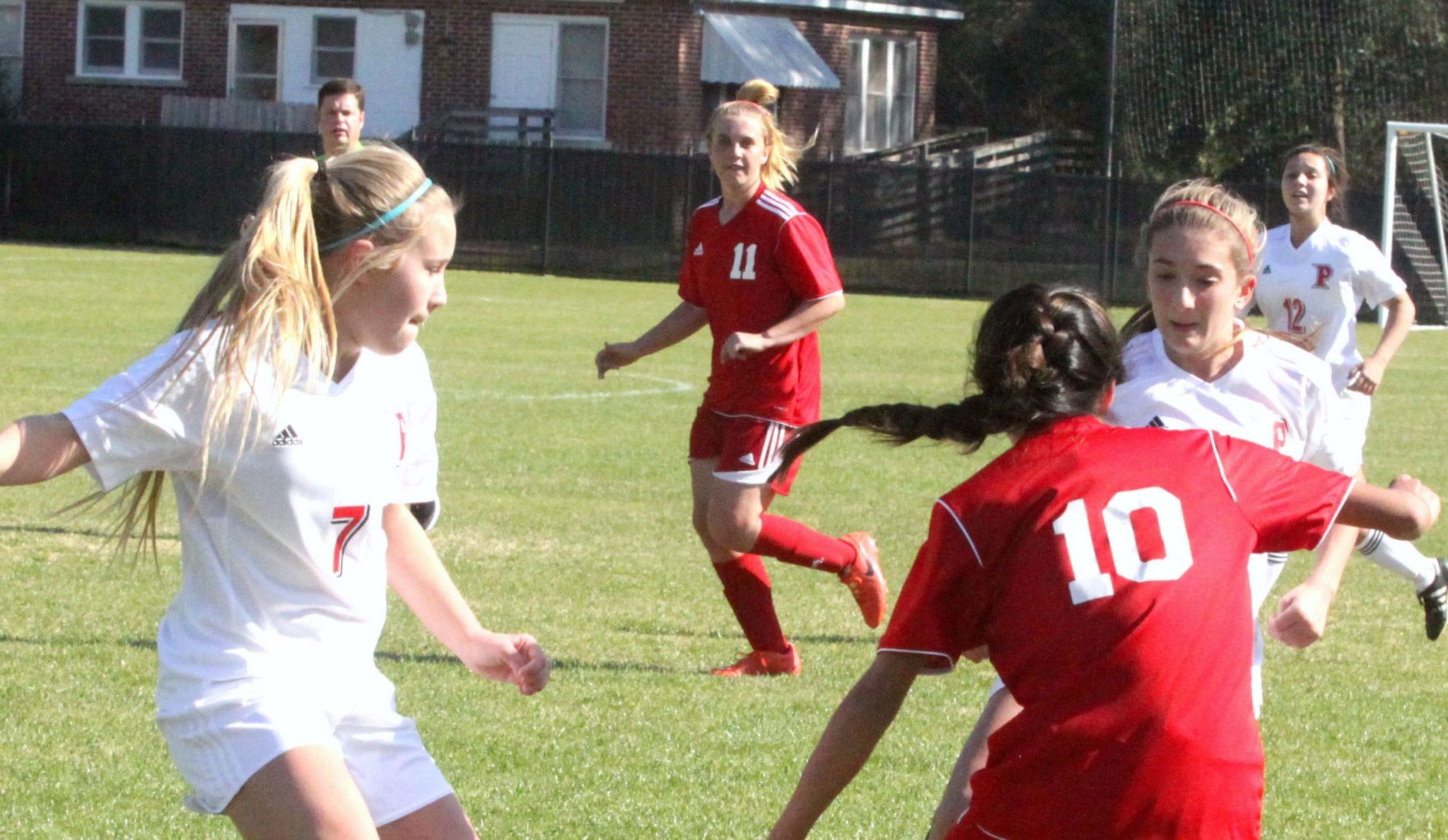 The Parkway Lady Panthers used a strong defensive effort to defeat the West Ouachita Lady Chiefs 2-0 in the quarterfinals of the Division II girls soccer playoffs Saturday afternoon at Centenary.

Parkway (26-5-2), the No. 3 seed, will face the winner between No. 2 Ben Franklin and No. 10 Central Lafourche in the semifinals next week. If Ben Franklin wins, the Lady Panthers will have to travel to New Orleans. West Ouachita, the No. 6 seed, closed its season 13-9-5.

Mackenzie Kleinpeter scored the first half’s only goal about halfway through on an assist from Sara Funderburk. Kleinpeter got an open look outside the box and rolled the ball past the West Ouachita goaltender.

Funderburk scored the final goal in the game’s final seconds.

Both teams kept the pressure on the other’s defense in what was a pretty evenly matched game. The Lady Panthers and Lady Chiefs took turns attacking the other’s goal.

Parkway had other chances to score in both halves. The speedy Funderburk narrowly missed a several shots.

West Ouachita also had its chances, but the Parkway defenders kept the Lady Chiefs from getting any wide open shots at the goal. Lady Panthers goalkeeper Madelyn Elliott didn’t have to make any spectacular saves, but every time the ball got near the goal she was there to get it.