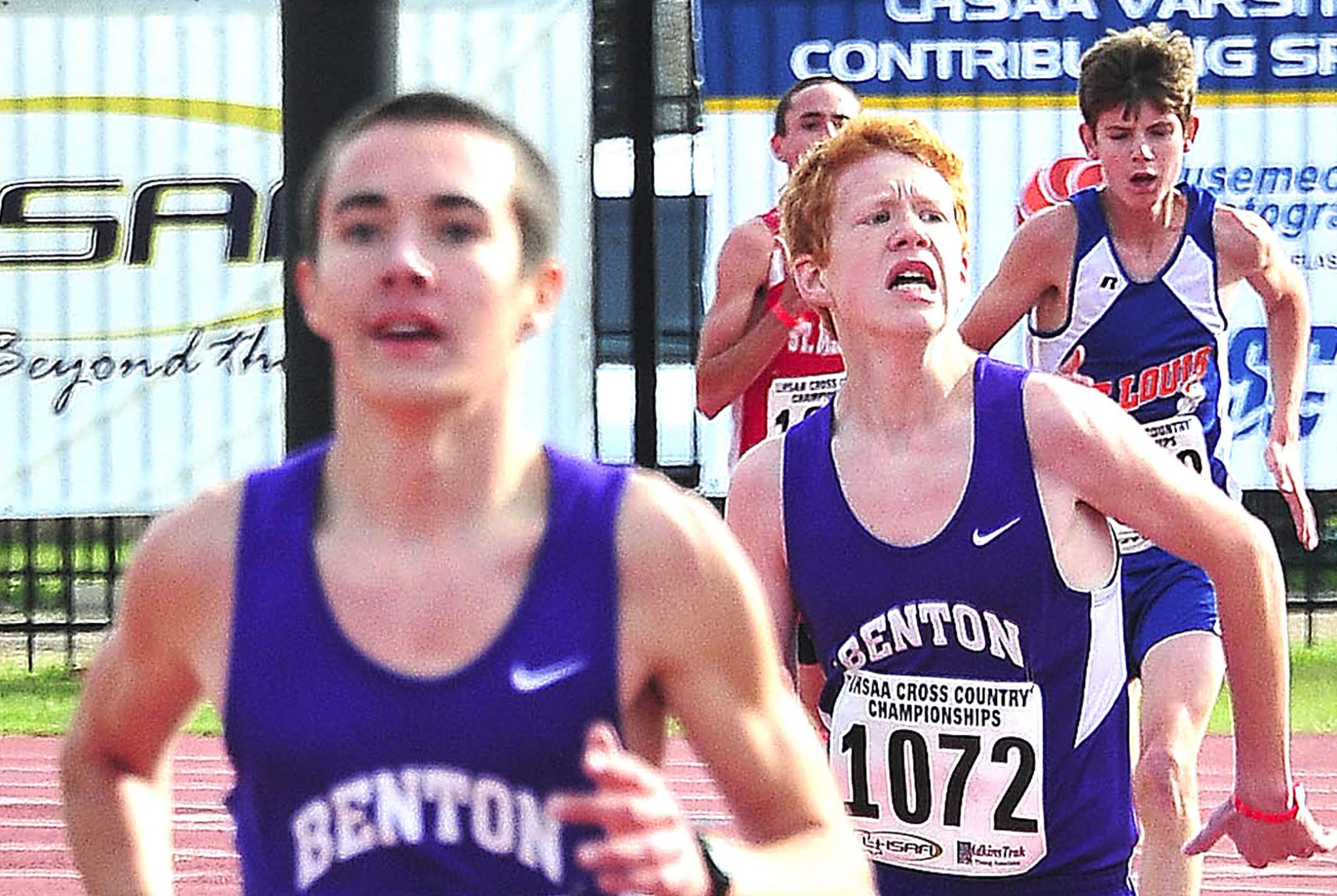 Success has become the norm the last several years at the LHSAA Cross Country State Meet for Benton and Parkway.

Parkway won the Class 4A boys state title in 2010 and posted sixth-place finishes in 5A the last two years.

The Parkway girls have also been strong, finishing sixth in Class 5A in 2011 and third last year.

Both schools look to have strong performances again at this year’s state meet Tuesday at Northwestern State University in Natchitoches.

The Parkway girls, led by senior Alison Ringle, should be among the contenders for the state title, coach Kent Falting said.

Ringle, an Alabama commitment who finished runner-up last year, will be one of the favorites in the individual competition, a 3-mile run.

“On the girls side, we’re going down there knowing we have a shot,” Falting said. “I think us, St. Joseph’s and Mandeville are really, really close together. We’re looking forward to it.”

“It’s weird because we’re a pretty talented team, but a lot of races we went to really didn’t have a good turnout so we almost raced ourselves a whole bunch,” Falting said. “We’re really excited. They’ll line up 300 girls and we’ll finally be able to see where we’re at.”

Parkway lost nine of its top runners of last season’s boys team. Hayden Kingfisher, the lone returnee, finished fifth and should be among the contenders for the title Tuesday.

Airline’s Jack Wilkes, who finished 20th last season, should also be in the mix.

Benton coach Frank Trammel believes his team has a chance to sweep the 4A titles.

”The expectation is they are going to run smart and develop and put themselves in a great position to win the championship,” Trammel said.

The Benton girls have added freshman Rachel Payne to a solid list of returning runners. Payne has been the Lady Tigers’ top runner this season.

“She’s been a big boost to us,” Trammel said.

“I think we’ve got a better chance than we did last year,” he said. “They’re excited. They’re not as nervous.”