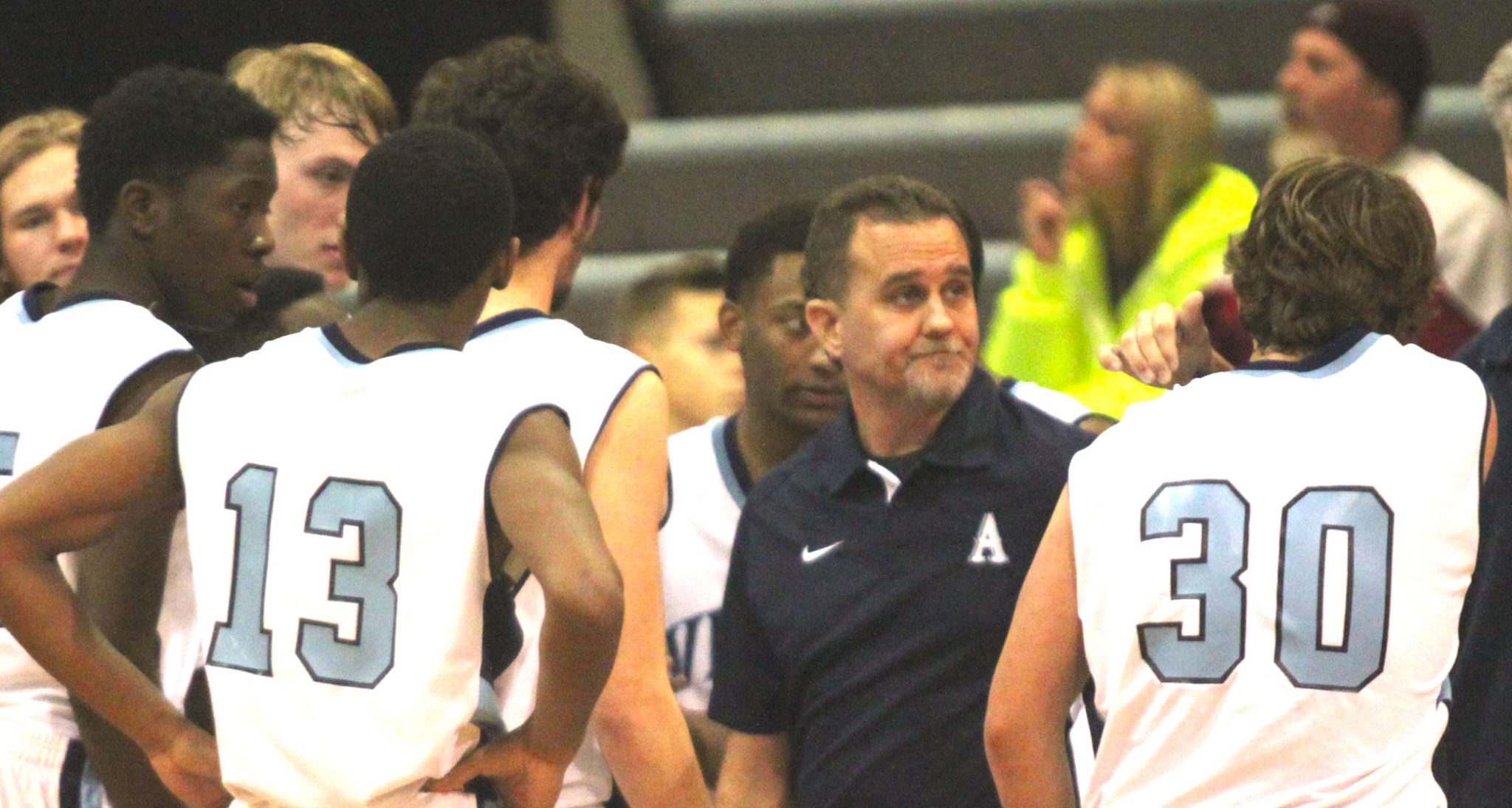 The Benton Lady Tigers girls basketball tournament gets under way tonight. The Bossier Federal Credit Union Parkway boys tournament was also scheduled to start today. But because of a water main break in south Bossier, the tournament has been moved to Airline and won’t start until Thursday.

The Parkway tournament field is comprised of eight boys teams. Seven girls teams will compete for the Benton title.

Parkway, Airline and Louisiana New Tech at Plain Dealing are all in the Parkway field.

Parkway had played only one game, a 71-63 loss to Green Oaks, going into Tuesday’s game against Leesville.

The Panthers won’t have their full complement of players until after the Class 5A state championship game Saturday night.

Southwood lost to Byrd 73-63 in the championship game of the Haughton Jack Clayton Invitational on Saturday. Fair Park handed Byrd its first loss of the season Tuesday night.

The Airline Lady Vikings and Parkway Lady Panthers are among the teams in the Benton tournament.

The tournament will have a pool play format with semifinal, third-place and championship games set for Saturday.

Airline has won three straight games, including a 49-34 victory over Minden Tuesday night.

Madi Sessions, Gabby Jackson and Megan Fream have been Benton’s leaders through the early part of the season.

Southwood is the defending Class 5A state champion.

The Haughton boys and girls are participating in the Doyline tournament.