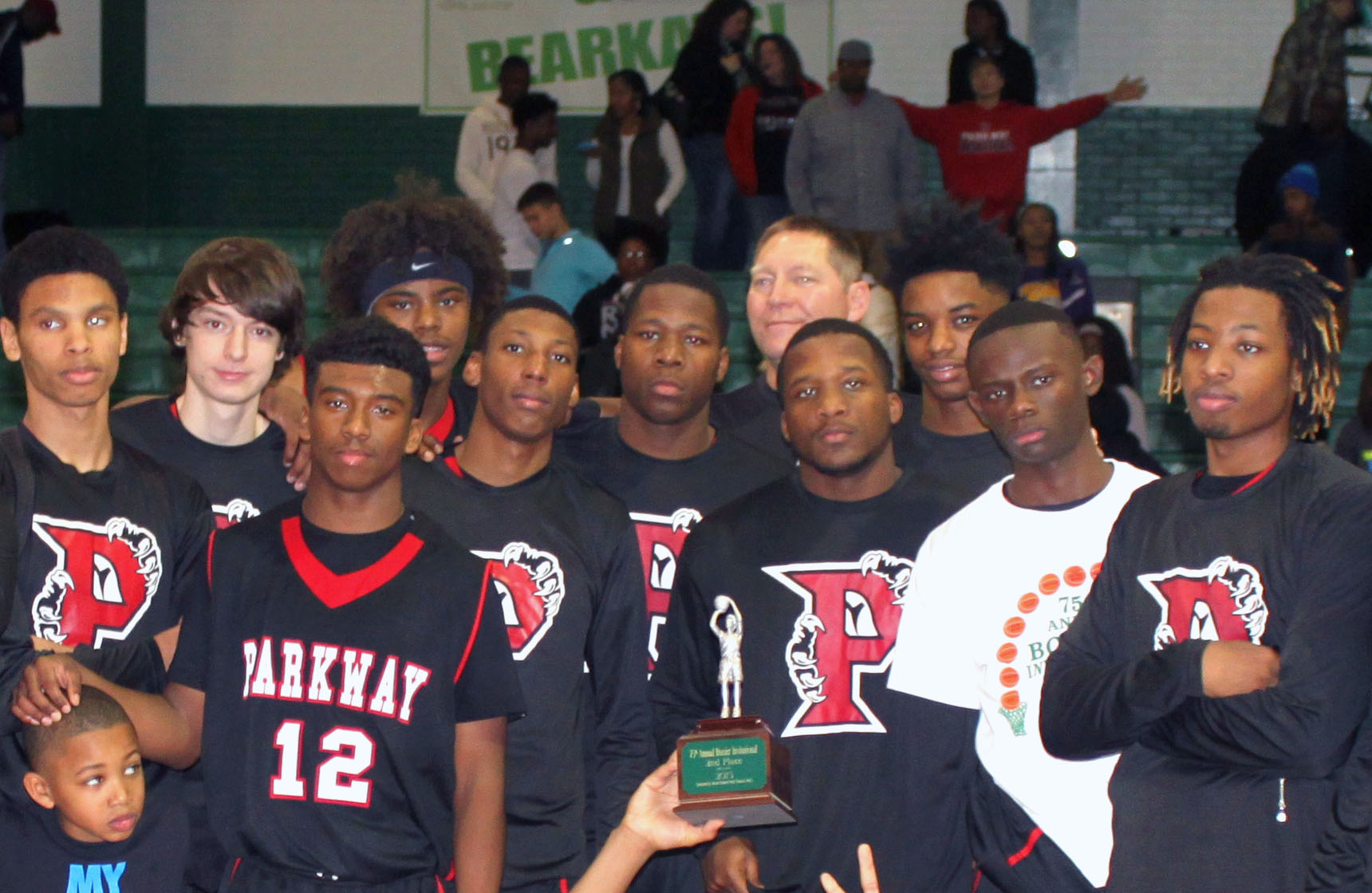 The Panthers knocked off defending champion Orr Academy of Chicago 73-61 in the semifinals Saturday afternoon. That put Parkway in the championship game for the first time since the Panthers won the title in 2000.

Against Orr, Parkway won with a late charge in the fourth quarter. In the title game, the Panthers couldn’t quite pull it off again.

The game was tight the whole way. It was tied at 31 at the half. Parkway trailed by as many as five in the third quarter but rallied and was behind by just one, 46-45, going into the fourth.

The lead changed hands several times early in the fourth. Parkway held its last lead at 53-52 with just over five minutes left. But the Panthers hit a cold spell and the Gators took advantage, going on a 7-0 run for a 59-53 lead with about two minutes to play.

Parkway was within four with 58 seconds left, but Shreve hit two free throws to back up by six. Artavious Lynn hit a 3-pointer to cut the gap to 64-61 with 8.5 seconds left.

The Gators missed the front end of a one-and-one with 7.4 seconds left. The Panthers got a good look at a 3-pointer to tie but it didn’t come close to going in.

Juwon Johnson led the Panthers with 14 points. Artavious Lynn had 13 and Niki Edwards 10. Forward Tyrone Earls led the Gators with 17 points. Toronco Loston, who was named the tournament MVP, scored 13.

Edwards, who also had a very good tournament, and Lynn scored 16 each to lead the Panthers against Orr. Johnson scored 12 points and Trey Rogers added 10.

Parkway led by as many as nine points in the third quarter, but Orr cut it to one going into the fourth. The game remained close through much of the fourth quarter and the Spartans led 56-55 with 2:30 left.

The Panthers finally got some separation when Gabe Decuir knocked down a 3-pointer on the baseline and was fouled. His four-point play gave Parkway a 62-56 lead. A three-point play by Johnson put the Panthers ahead 67-58 with 58 seconds left.

The Spartans answered with a 3-pointer which cut the lead to 67-61 with 49.3 seconds to play. But Parkway closed the game with six straight points.

Orr won the third-place game 68-46 over Booker T. Washington, which lost to Captain Shreve 62-61 in the other semifinal.